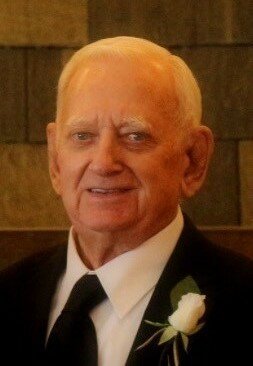 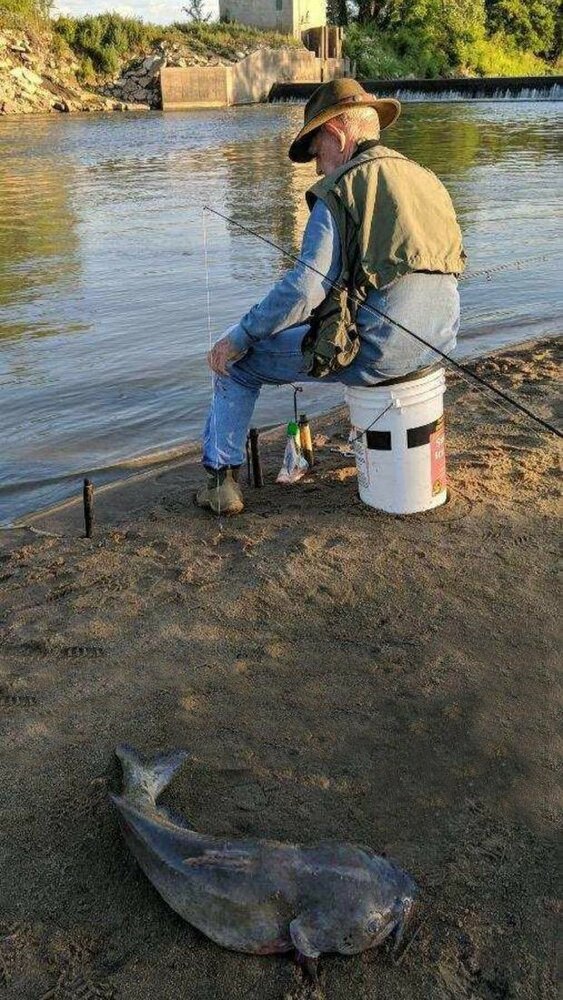 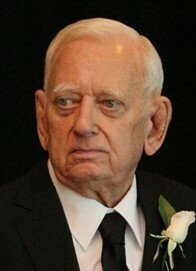 Please share a memory of Fred to include in a keepsake book for family and friends.
View Tribute Book

Freddy (Fred) Joe Baze was born July 13, 1935, in Chariton, Iowa, the son of Joe and Geneva Baze. He graduated from Chariton High School in 1953. He then joined the U.S. Army in January 1958 and was stationed in Hawaii until he was honorably discharged in December 1959. On July 31, 1960, Fred was united in marriage to Ila Fern Malone at the First Christian Church in Chariton, IA. They moved from Chariton to Fontanelle, then to Greenfield and finally settled in Clarinda, Iowa in 1971.  Fred worked as a welder and foreman for Iowa Electric & Gas Company, then also as an inspector for them for several years, before he fully retired in 1991. He then worked for H&H Trailers for a few years before officially retiring. When younger, Fred was very active in sports including bowling, fast pitch softball (pitcher), was an avid hunter and competed in archery tournaments in many states. The family often enjoyed camping during those weekend archery trips. He ran Fred’s Archery Shop from their home in Clarinda for many years. Fred was also a great cook and a talented cookie and candy maker who always gave away more than he kept. Fred’s greatest pastime was always fishing. In 1958, he was with his dad, Joe Baze, when Joe caught the still current Iowa state record flathead catfish weighing 81 pounds. Fred spent many hours in the water of a peaceful river or in his boat on area lakes, becoming the “fish whisperer” that we all know and love. Fred also passed on his love of fishing by teaching his children and grandchildren his art of fishing (minus his many secrets, of course). Fred taught his children respect for all nature and wildlife, which will be passed on for generations to come.

Fred was never one to sit still. He was an essential member of the Clarinda Optimist Club for many years. Fred opened The Stained Glass Shoppe business in their home in Clarinda, along with teaching stained glass classes at IWCC as well as private lessons for years. He created hundreds of beautiful glass pieces that are cherished by friends and family. He was also a very talented carpenter and woodworker, remodeling several homes, making custom frames and other wood projects for his stained glass commissions or gifts. He was very proud of his ever-growing family and was always involved in their activities from Cub Scouts, 4-H, band, and sports either as a spectator or coach. He was also a longtime fan of the Iowa Hawkeyes, New York Yankees, and Green Bay Packers. His strength and determination will be missed by everyone who knew him. Fred passed away, at the age of 87, on Tuesday, July 26, 2022, surrounded by family at his home in Valley Falls, Kansas, where he resided with his daughter, Pam.

He was preceded in death by his loving wife of 60 years, Fern on September 27, 2020; his parents Joseph William and Geneva Nellie Ryan Baze, and Vernie Baze (stepmother); and his brother Richard Baze and sister-in-law Prudy Baze.

All are invited to attend and celebrate Fred at the Clarinda Lied Center for the Celebration of Life gathering after the military honor presentation.

In lieu of plants or flowers, those wishing to honor Fred’s memory, may donate to the Iowa Department of Natural Resources Fish & Wildlife Trust Fund in his name or send donations to Walker-Merrick-Billings Funeral Chapel PO Box 203 Clarinda, IA 51632 who will send them to the DNR.
Online Memory & Photo Sharing Event
Online Event
About this Event

Share Your Memory of
Fred
Upload Your Memory View All Memories
Be the first to upload a memory!
Share A Memory
Plant a Tree