Sign in
Recommend JoAnn's obituary to your friends
Plant A Tree 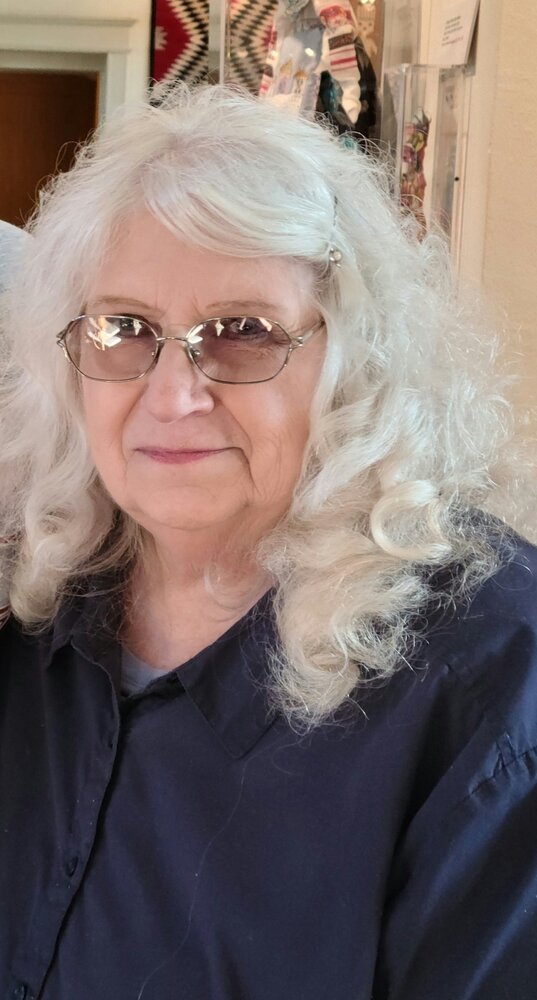 Please share a memory of JoAnn to include in a keepsake book for family and friends.
View Tribute Book

She was born September 25, 1948, to Leroy Parrott and Doris (Schollian) Parrott. JoAnn and her family lived on a farm south and east of Clarinda.

She went to the country school called Pleasant Hill for 1st and 2nd grade, then to East River from 3rd to 8th grade. JoAnn then continued her education and graduated from Clarinda High School in 1966. She worked a short time for Pamida while still in school.  After graduation, she worked at the Clarinda Outlet Store for Vernon and Ester Hamilton until 1969.

JoAnn was married on August 17, 1969, and on October 23, 1970, Christina Lynne Crawley was born. In 1972, her and her spouse parted ways and JoAnn went on to raise Tina by herself, they were very close being mother and daughter. JoAnn also helped raise Kathy Zeibig, Kathy and Tina were raised as sisters. JoAnn loved country music and loved to go dancing.

She worked at Hy-Vee Food Store for 26 years as a breakfast cook. She was forced to give it up, due to her ankle surgeries. JoAnn made numerous friends though her customers and missed them when she left Hy-Vee. She enjoyed eating out because she didn’t have to cook and liked to go shopping and just being out and about.