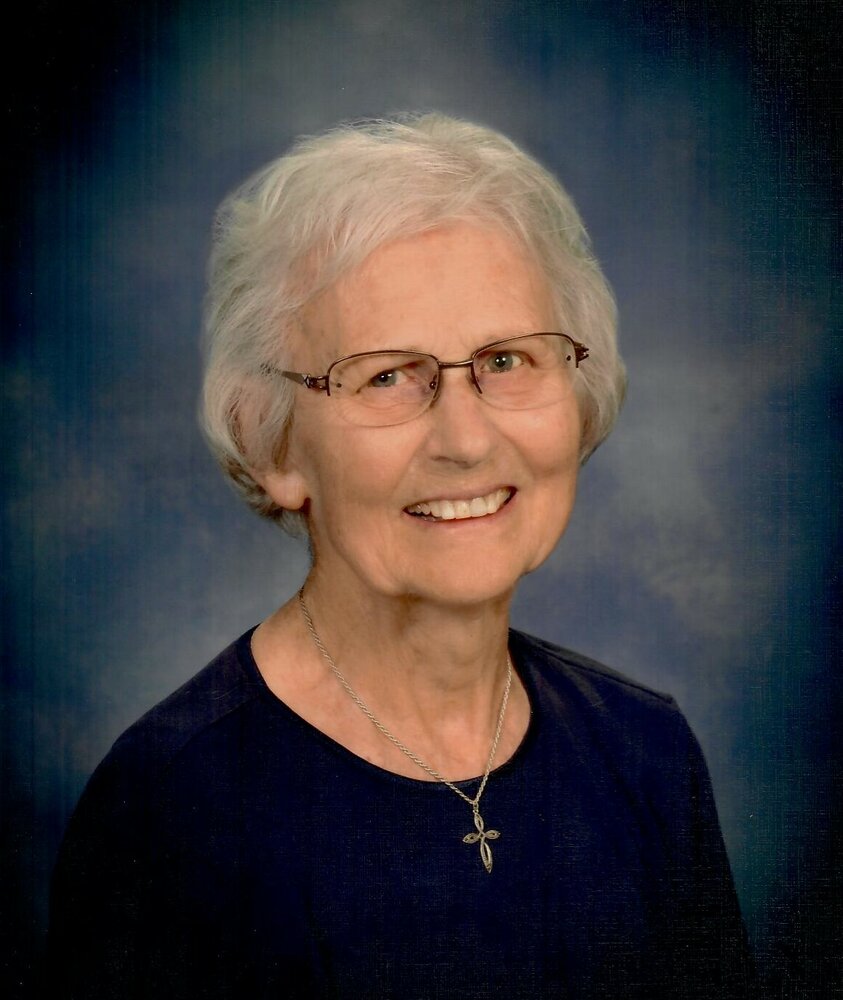 Please share a memory of Clythia to include in a keepsake book for family and friends.
View Tribute Book

Clythia was raised in Clarinda and graduated from Clarinda High School class of 1952.  She met and fell in love with Lee Brown, and they married April 23, 1955, in Clarinda, Iowa. They moved and lived in Long Beach, California while Lee was in the Navy until his discharge in October 1955.  They returned to Clarinda, so that Lee could become active in farming and where they could start their family.

She was so active and gave her time to many projects. Trees Forever, International Club,4-H, LWML, Altar Guild, Youth Leader, Red Hat Society, Glenn Miller Birthplace Society, and she even traveled to Japan and a mission trip to Puerto Rico. She received the Farm Bureau Homemaker of the Year award along with many other certificates, such as Master Gardener, Silver Clover, 4-H Recognition Certificate for Leadership and one for service as a member of the extension 4-H Youth Committee. Clythia enjoyed being a Master Gardener, she also enjoyed quilting, crocheting, and baking church dinner rolls.

She is preceded in death by her husband Lee who passed away in 1975, her parents, sisters Audrey Sump, and Joyce Johnson, brother Leonard and wife Marie Sump.

Share Your Memory of
Clythia
Upload Your Memory View All Memories
Be the first to upload a memory!
Share A Memory
Plant a Tree