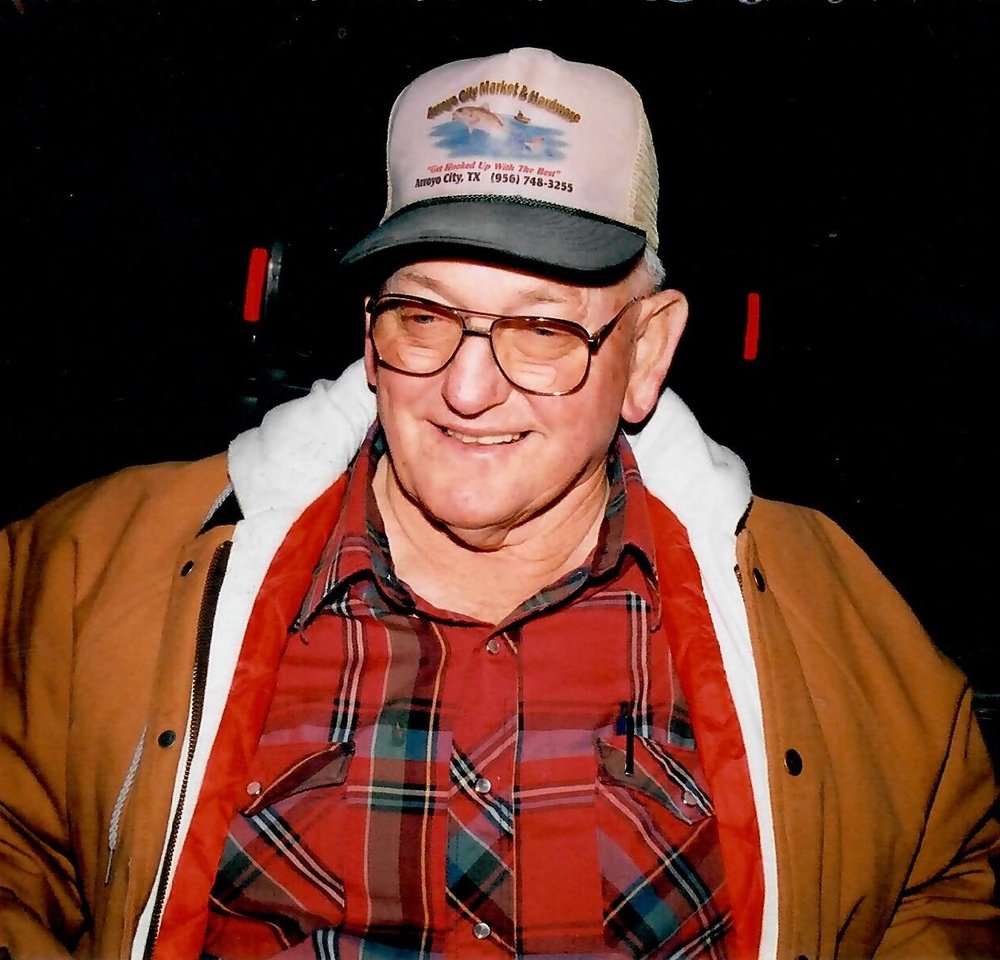 Please share a memory of Roy to include in a keepsake book for family and friends.
View Tribute Book
Roy Kenneth Hughes was born February 9, 1931, in Ord, Nebraska to Paul and Eva (Shephard) Hughes. He passed away at Clarinda Regional Health Center on July 23, 2020. Roy attended school at Pace and East River Townships and graduated from Clarinda High School. Roy was “lucky” to have his sister as a teacher at one point. He married Joan Fesenmeyer on January 5, 1952, and they had three children: Vicki, Gail, and Michael. Roy was inducted into the U.S. Army January 29, 1952, and returned October 1953. He served most of his tour on the front lines and at radio school in Korea. Roy was a farmer most of his life and in 1985, they sold their farm equipment and started trucking. Roy thoroughly enjoyed the trucking and meeting new people. When he retired from the farm life, he and Joan spent their winters in South Texas in the camper. He spent most of the nice days fishing in the bay. Roy always enjoyed telling a good story or a good joke. He was preceded in death by his parents, father-in-law and mother-in-law, son Michael, grandson Josh Farmer, great-grandson Malaki Mildward; sisters, Doris Knowles and Marjorie Wright, brother-in-law Dale Fesenmeyer and wife Etta and brothers-in-law Gene Fesenmeyer and Harry Rubin. Roy is survived by his wife Joan of 68 years; daughters Vicki (Steve) Larson and Gail (Brian) Braymen; grandchildren Adam Almquist, Heidi Blessing, Luke Larson, Asa Larson, Jeremiah Hicks and 10 great-grandchildren and sister Evelyn McKay along with many other family and friends.
Print
Monday
27
July

Memorial can be made to the family for a donation of their choosing.
Online Memory & Photo Sharing Event
Online Event
About this Event