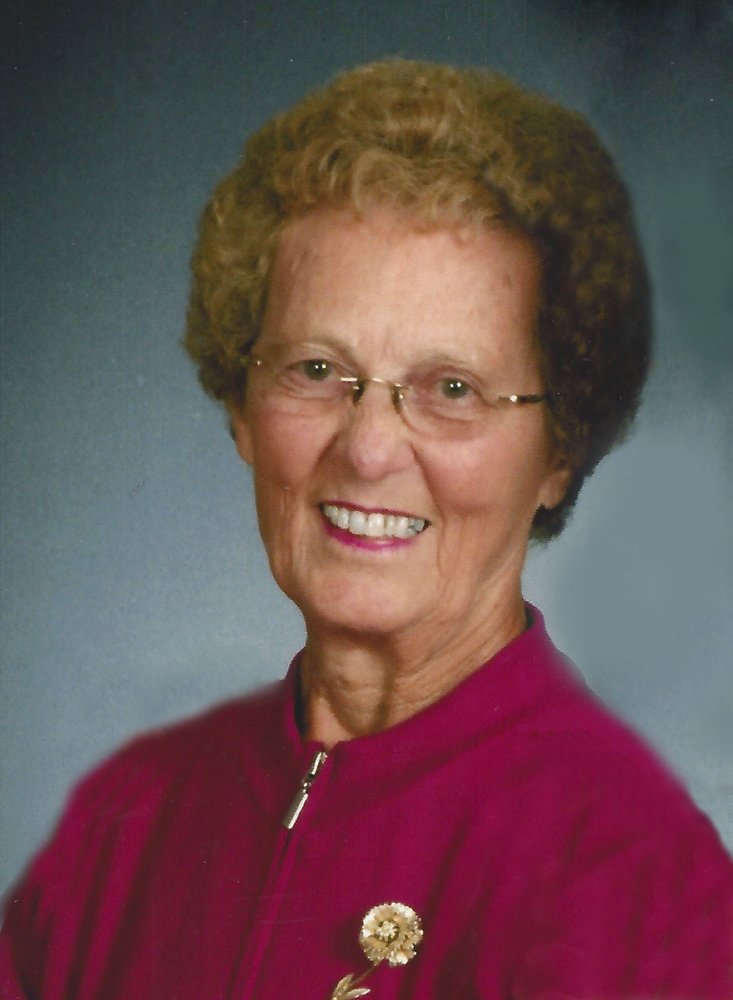 Please share a memory of Marilyn to include in a keepsake book for family and friends.
View Tribute Book
Marilyn D. Carlson passed away Monday, May 25, 2020 at Montgomery County Memorial Hospital. Marilyn was born June 10, 1933 to Loren and Elva (Darrah) Fuller in Corning, Iowa. She was the second oldest child of four children (Wayne, Marilyn, Marvin, and David). Marilyn graduated high school from Corning, Iowa and then attended Iowa Teachers College (UNI) and received her teaching degree. February 21, 1960, she married Merlin Carlson at Corning Methodist Church and then established their home/farm in Nodaway, Iowa. On November 27, 1963 their son Shawn was born. Marilyn taught Elementary P.E. and Junior High Science and was well known as a Driver’s Education Instructor. She was active with Brooks Methodist Church and a member of the Eastern Star. She enjoyed antique collecting by going to auctions and sales. She always stayed physically active by pursuing her love of bowling in winter, and golf in summer. She won multiple city championships and even had a couple hole-in-ones. Marilyn is preceded in death by her parents and brother Marvin. She is survived by Merlin, her husband of 60 years, son, Shawn (Kris) Carlson of Salina, KS; grandchildren, Brooke (Bryce) Taylor and Tyler (McKayla) Carlson both of Overland Park, KS; great grandchildren, Kylie, Zayne and Blake Carlson; brothers Wayne (Evelyn) Fuller, David (Barb) Fuller and sister-in-law Erma Fuller along with many nieces, nephews, other family members and friends.
Print
Thursday
28
May

Memorials can be made to family choice.
Online Memory & Photo Sharing Event
Online Event
About this Event