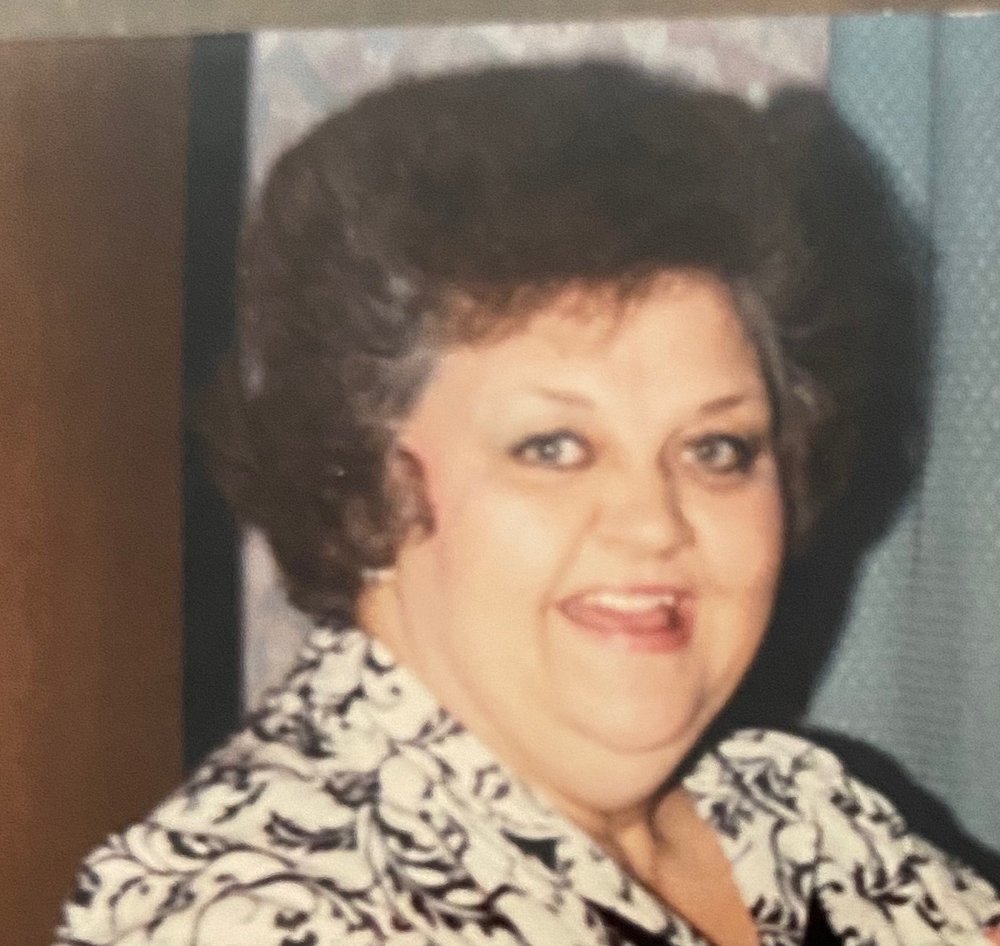 Please share a memory of Barbara to include in a keepsake book for family and friends.
View Tribute Book
Barbara Ann England Swift passed away peacefully on Friday, December 27, 2019, at the age of 77 years old while holding the love of her life’s hand. Barbara was a follower and believer of Christ. She was a devoted wife, mother, grandmother, daughter, sister, aunt and friend. She always took time to tell those she loved how special they were. She enjoyed spending time with her family and friends. Barbara was a music lover and enjoyed listening to Elvis Presley. She will be eternally and deeply missed among her family, friends, and all who knew her. Barbara was born in Red Oak, Iowa on December 1st of 1942 to Kermit and Berniece England. After High School she attended Commercial Extension in Omaha Nebraska in 1960 and 1961 where she studied Office Management. She married her soulmate on April 2nd, 1961. They had 4 children — a son, daughter and twin son and daughter. She was also blessed with 13 grandchildren and 8 great grandchildren. Barbara is survived by her husband, William Richard Swift, and her children Richard “Rick” Dennis Swift, Juli Ann Jones (Larry), Rodney Dean Swift (Nannette) and Rhonda Deann Lanham (William). She was preceded in death by her parents, Kermit Edgar and Berniece Lilly Hannah Magneson England, her brother, Dennis Kermit England, and her grandson, Derrick Steven Lanham. In honor of the life of Barbara Ann Swift, visitation will be held January 03, 2020, from 6pm to 8pm. Funeral services will be held on January 04, 2020, at 11am at Wolfe Funeral in Villisca Iowa. Barbara will be laid to rest at Mamre Cemetery, Stanton Iowa. Pastor Eric Kutzli will officiate services.
Friday
3
January

Share Your Memory of
Barbara
Upload Your Memory View All Memories
Be the first to upload a memory!
Share A Memory
Plant a Tree