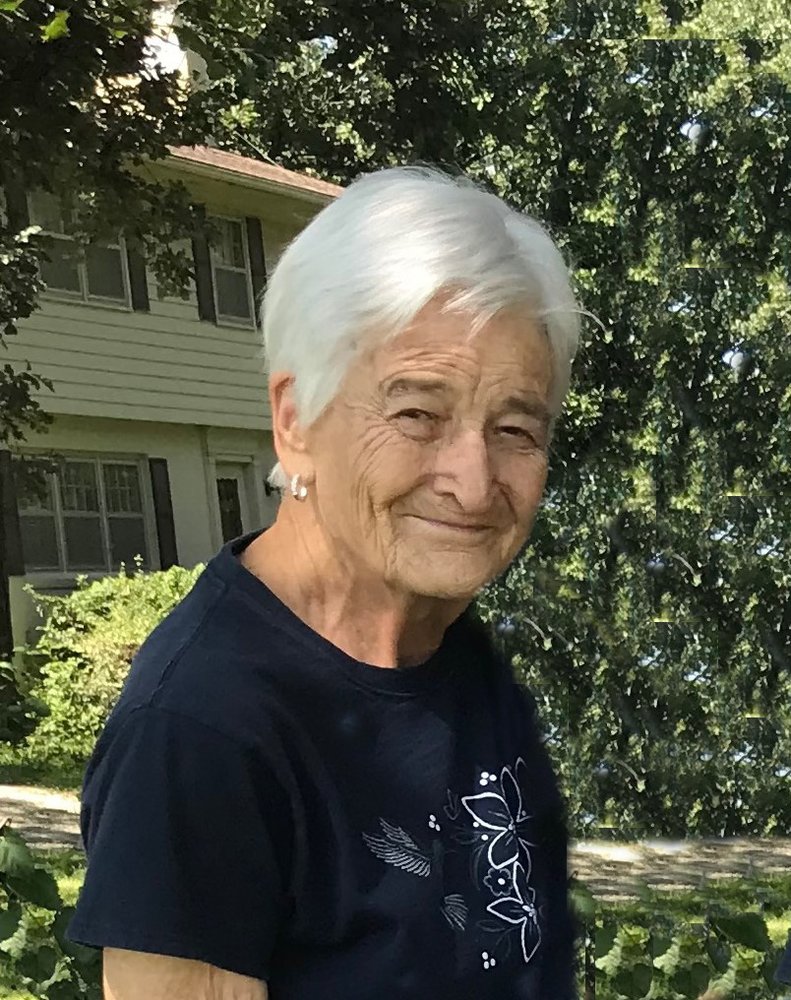 Please share a memory of Corrine to include in a keepsake book for family and friends.
View Tribute Book

Corrine was born on September 24th, 1931, in Amity Township, Page County Iowa, the oldest of five children, and the daughter of Fred and Gladys Christensen. She graduated from College Springs High School in 1949 after a stellar athletic career where she was named 1st team all SWI in basketball. She then went on to attend Iowa State University, where she met her future husband.

She married David Williams on August 3rd, 1952 and spent their first year at Iowa State while David completed college and Corrine worked. They spent their next two years in Cheyenne, Wyoming and Takoma, Washington where David was completing his ROTC term. In 1955, David and Corrine then returned to Villisca to begin farming with his father Paul on the family farm. Corrine was an excellent farm wife, mother, and cook. She was an active member in the United Methodist Church in Villisca, a 4-H judge at the Page County Fair and she and her husband remained active in the democratic party for page county.

Her hobbies included attending her children and grandchildren’s sporting events, reading, sewing, genealogy, and traveling with her husband. After her children were out of the house, Corrine began quilting. She displayed quilts at the county and state fair and also gave each of her grandchildren many special quilts.

Mom, mother, "Corrine" will be missed greatly by those who loved and knew her.

Share Your Memory of
Corrine
Upload Your Memory View All Memories
Be the first to upload a memory!
Share A Memory
Plant a Tree