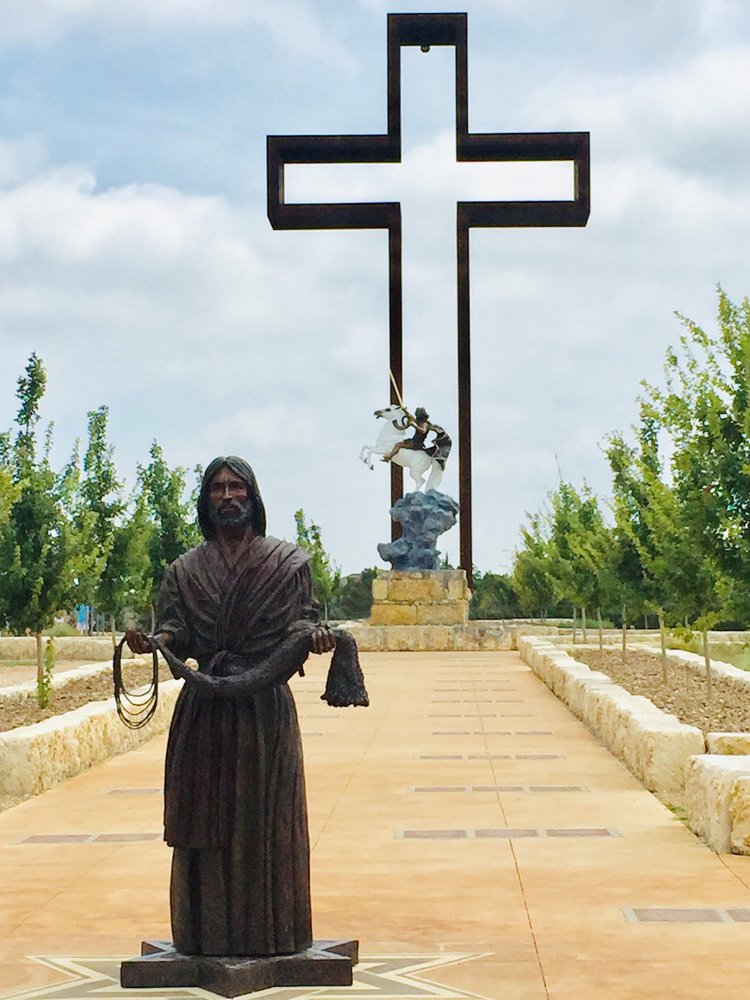 Rex Eugene Burgett was born to Curtis and Imogene (Baker) on November 2, 1925 in Des Moines, Iowa.  He grew up in Des Moines, IA and graduated from Lincoln High School.  After graduation he Joined the Navy, serving during WW ll.  When he returned from the war, he married his wife Mary (Bridal).  They had 5 children: Linda, Mike, Scott, Ed and Julie.  He managed the Thriftway grocery store out of Marshalltown and in 1955 moved to Council Bluffs to manage the Super Valu grocery store.

After Mary passed away in 1969, he married Ruth (Thompson-Meyers) and attended Grace University.  He and Ruth started their work with Wycliffe Bible Translators and served in the Philippines for 2 ½ years.  Ruth passed in 1992.   He married Dorothy (McCurdy) in 1995.

He loved doing things with his hands such as rebuilding engines, building a shop or home addition, clocks or simply making toys for his grandchildren.  Other passions included studying the Bible and photography.

Rex passed away at Clarinda Regional Heath Center in Clarinda, IA, May 20, 2019.

He is preceded in death by his parents and previous wives Mary and Ruth.

Share Your Memory of
Rex
Upload Your Memory View All Memories
Be the first to upload a memory!
Share A Memory
Plant a Tree