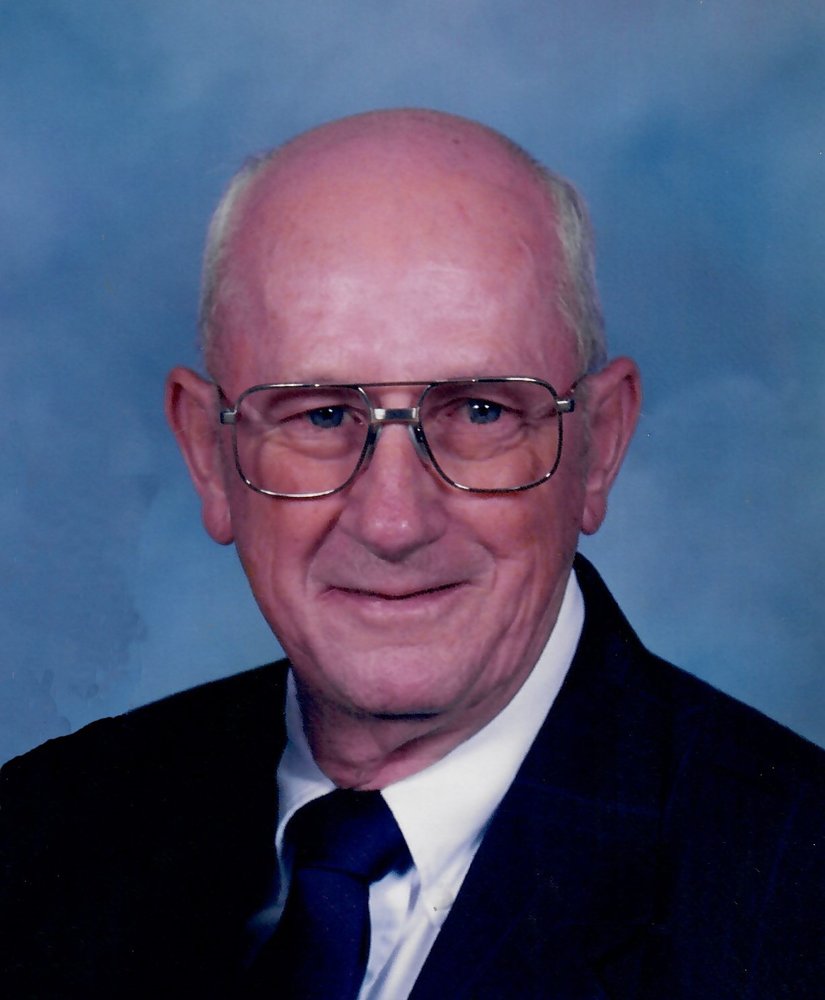 Please share a memory of Norman to include in a keepsake book for family and friends.
View Tribute Book

Norman was born January 17, 1934 in Clay County Iowa, to Gilbert and Edythe Wilbur. Norman was the oldest son. His siblings are Eva, Bernadine, Beverly, Galen (Butch), Leo, Karen, and Myrna.

Norman was a USDA Meat Inspector and since their move to Clarinda in 1978 Norman and Marilyn were active members of St. John Lutheran Church.

Following the service a luncheon will be held in the fellowship hall giving family and friends time to gather and share memories. Inurnment for both Norman and his wife Marilyn, who passed away unexpectedly in October 2018, will follow the luncheon as both chose to donate their body for scientific study and to then be laid to rest together after the passing of the surviving spouse.

Share Your Memory of
Norman
Upload Your Memory View All Memories
Be the first to upload a memory!
Share A Memory