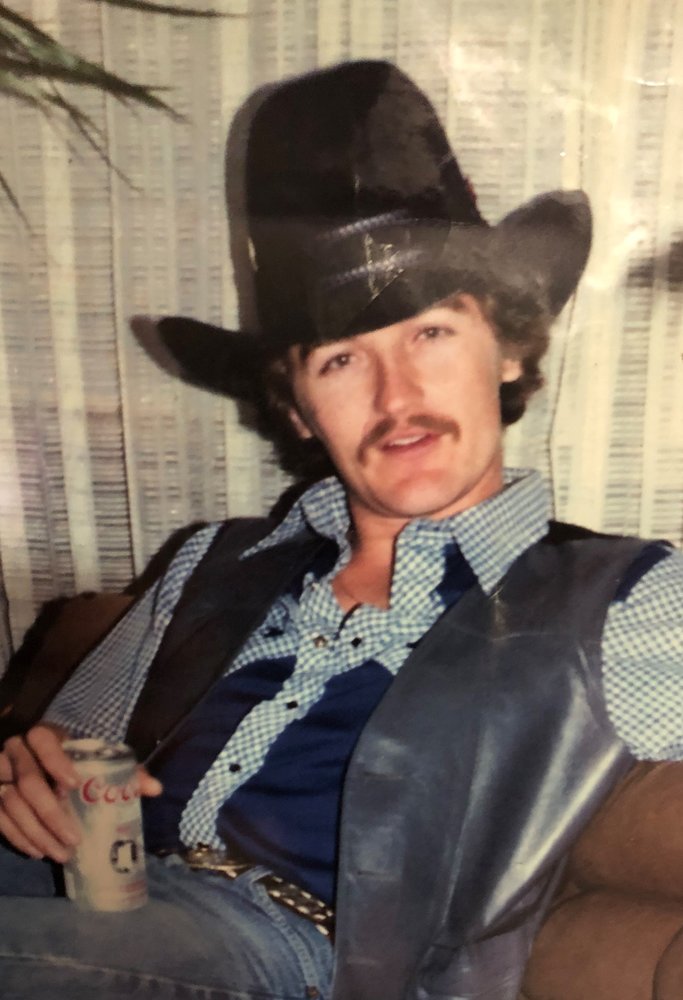 No service will be scheduled at this time.

Dennis married Pamela Ann Crum on July 25, 1981 at their home in Nodaway, and to that union had a son and daughter, Nick and Sara.

Dennis passed away March 31, 2019 at his home after a short battle with cancer and a long battle with HSP.

Proceeding him in death were his father Jack Allen Gray; grandparents, Harold and Claire Gray and Willard and Ruth Piercy; brothers-in-law, Charles Sunderman and Donnie Swanson.