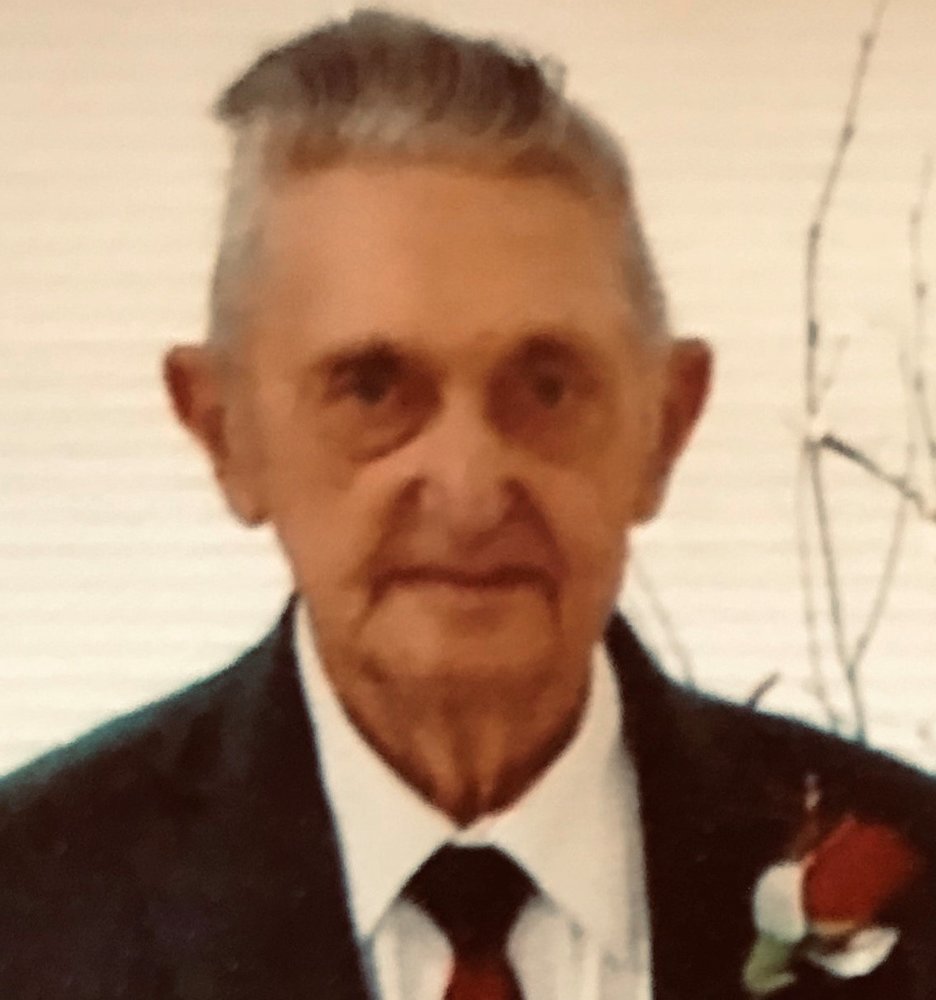 He attended Maple Hurst and Happy Hollow country schools. Leonard graduated from Stanton High School in 1947 and then attended Electron Tech School in Omaha, Nebraska. After graduating, he worked with the airlines as Midwest Air Station Manager in Omaha as well as Minot, North Dakota. He returned to Stanton to farm with his family.

On January 9, 1952 he married Lorene H. Herzberg and to that union they had two children, son Rodger and daughter Lynn. Leonard continued to live and farm with his family in rural Stanton.

Leonard enjoyed collecting antiques his whole life and shared his passion for family history with his children and grandchildren. He enjoyed the outdoors and spent many hours planting flowers and trees, a hobby he talked about often. He frequently talked about grafting trees at the home place and attempted to teach his kids and grandkids to do it “the Rossander way.” In later years, Leonard spent many hours in the yard with his wife, Lorene, watching the world go by. As he lost his sight, he remained a passionate learner and discovered he could still enjoy reading through audiobooks. His favorite topic was settlement of the Midwest and especially Iowa. He appreciated his family and loved family dinners.

Leonard passed away on Wednesday, March 27, 2019, at the Montgomery County Memorial Hospital.

Preceding him in death are his parents, brothers-in-law Lee Strickland, Dean Herzberg, and Jim Seddon, and sister-in-law Marian Seddon.

Share Your Memory of
Leonard
Upload Your Memory View All Memories
Be the first to upload a memory!
Share A Memory
Plant a Tree