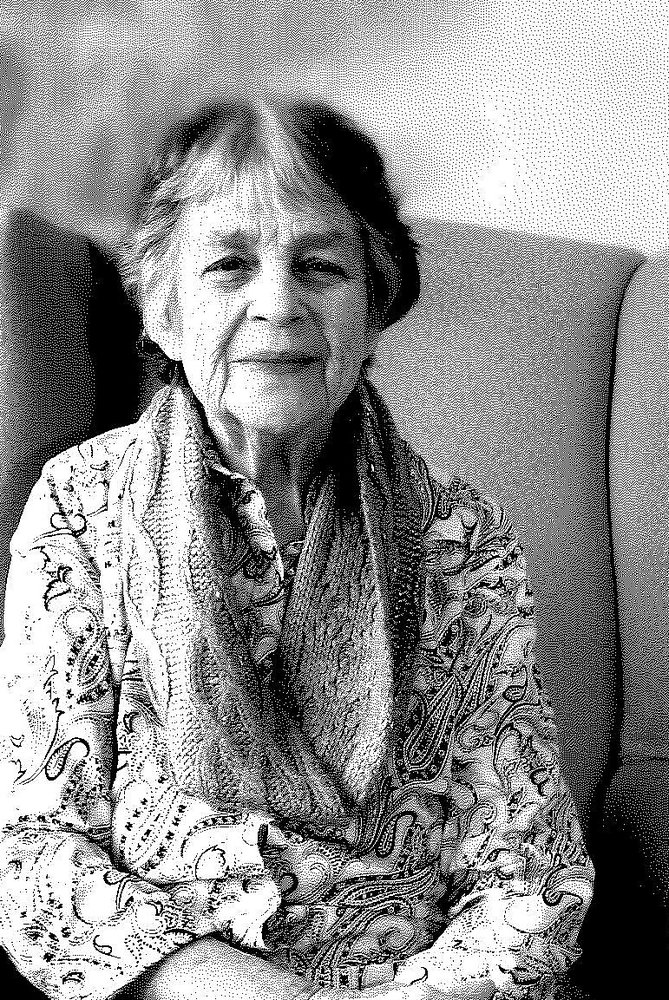 Ethel 0. Oltmanns, daughter of William Newton and Helen (Ruby) Newton was born January 21, 1937 in Des Moines, Iowa and passed away at Longview Home in Missouri Valley, Iowa December 19, 2018 at the age of 81.

Ethel married the love of her life, Kenny on June 28, 1952 at Mt. Calvary Lutheran Church in Villisca, Iowa. Ethel was unable to graduate from high school and made it a goal to get her diploma, which she received on June 14, 1978. Ethel worked as a nurse's aide at the Villisca Good Samaritan Care Center. She then worked with Gloria Baldwin at the Town Pump in Nodaway, Iowa to which a lasting friendship was made. Her last job was with the Villisca Post Office where she made so many lifelong friends.

Kenny suffered a stroke in 1975 and Ethel took care of him until she became ill herself with Alzheimer's. Ethel was an excellent cook and thankfully she loved to share her talents.  There would often be kids at the house as she was like a second Mom or Grandma to many. I have to mention how much she loved her four-legged children also Fu and Izzy. She loved to work in the yard and her flowers were her pride and joy. Ethel was a very strong, loving and beautiful person and she touched many lives.

Ethel is preceded in death by her husband Kenny, grandson Daniel, 10 brothers and sisters and parents William and Helen.

You will be greatly missed by those who love you so much. The memories of you will live on in our hearts always

Memorial services will be held 10 a.m. Saturday, January 5, 2019 at Wolfe Funeral Home with interment at Villisca Cemetery. A lunch at the Villisca Community Center will follow.

Share Your Memory of
Ethel
Upload Your Memory View All Memories
Be the first to upload a memory!
Share A Memory
Plant a Tree