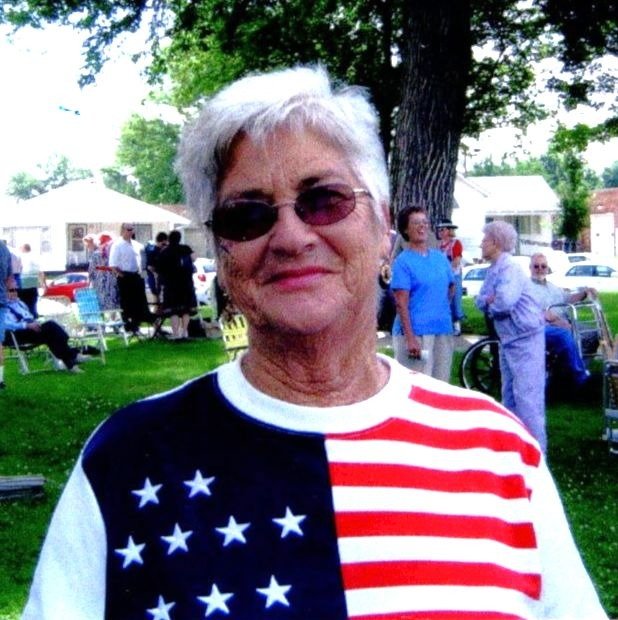 Mary Lou (Still) Moore was born July 21, 1931 in Villisca, Iowa, to Fay Arthur Still and Helen Berdine (Davie) Still. She was a member of the Villisca High School Class of 1949.

Mary Lou loved sports! Drinking coca cola was first on her list of sports and  basketball and football followed close behind.  She loved to bowl, swim,  and golf occasionally.  She was a member of the American Legion Auxiliary for 65+ years, worked as an AARP volunteer during tax time making appointments.

Mary Lou LOVED PEOPLE!!!  If you knew Mary Lou you would know this of her.  She always needed to “get to know” a new face!  May she walk and rest in peace, as she will be missed by many.

Share Your Memory of
Mary
Upload Your Memory View All Memories
Be the first to upload a memory!
Share A Memory
Plant a Tree