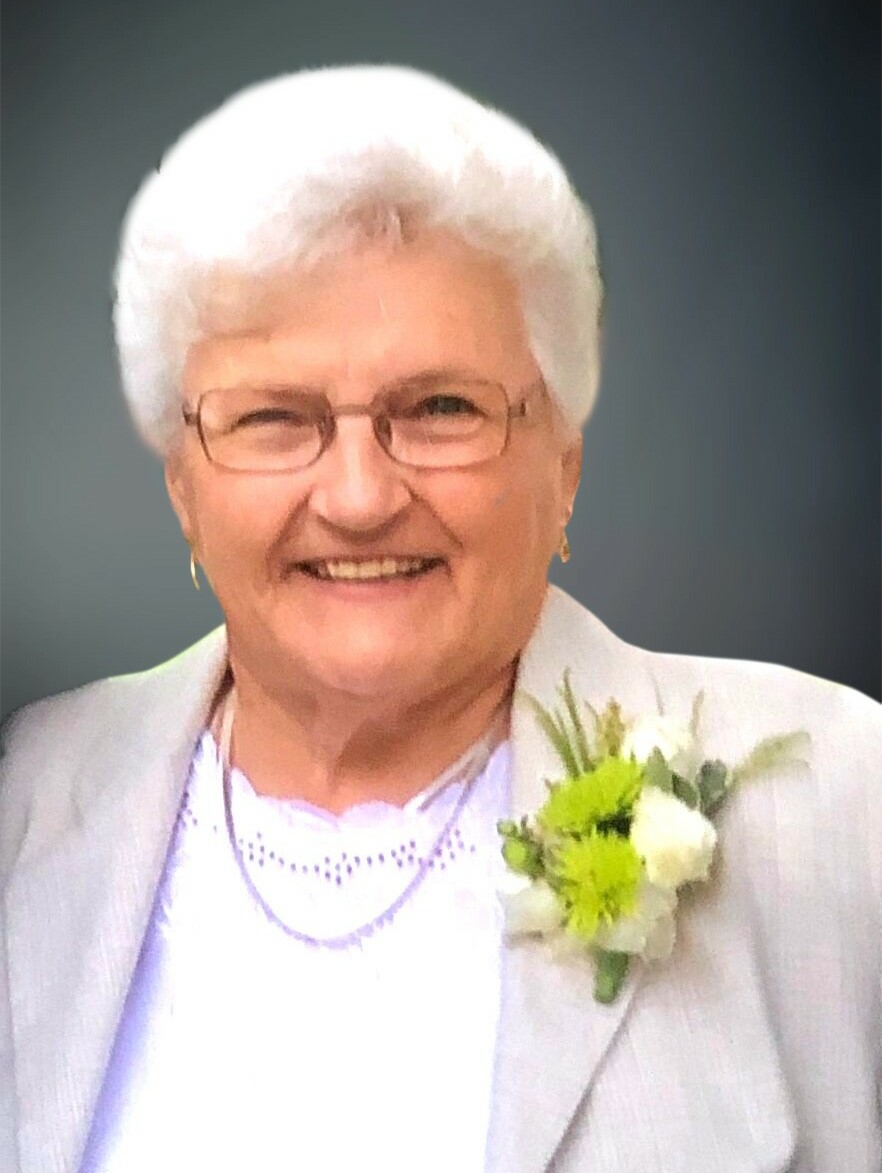 Please share a memory of Ethel to include in a keepsake book for family and friends.
View Tribute Book

Ethel Marie Rasmus Isaacson Gentes went to be with her Lord and Savior Jesus Christ on Tuesday, November 29,2022 at 3:15 a.m. at her home.

Funeral services will be 11 a.m. Friday, December 2, 2022, at the First United Methodist Church, Lexington with Rev. Garry Gromley officiating. Cremation rites will follow, and inurnment will be in Summit Cemetery, Clarinda, IA at a later date. Visitation will be 4 to 6 p.m. Thursday at Calvert-Johnson & Musselman Memorial Home, Lexington.

Ethel grew up in Chenoa, IL with her 12 siblings and many foster siblings.   She graduated from Chenoa High School and received a scholarship to attend nursing school at Kings County Hospital in New York City where she met Darrel Isaacson who was in the army stationed at Fort Tilden in New York City at the time.  They married December 3, 1954, and returned shortly after to live in Southwest Iowa.  Ethel was a devoted farmwife and busy and loving mother. She was active in the Page County Farm Bureau, Christian Women’s Club and the Yorktown and Shenandoah United Methodist Churches. Darrel and Ethel taught high school Sunday school for several years, enjoyed a trip to the Holy Land in 1979, and celebrated their 50th wedding anniversary in 2004.

After Darrel passed away Ethel reconnected with high school classmate Bob Gentes from Lexington, IL and they married on October 30, 2008. They enjoyed each other’s love, company, and support for over 14 years.

Ethel’s laughter was contagious and her outlook on life proved her genuine faith in Jesus Christ as her hope and Savior. She served Christ in her home and in the church for many years.  During her lifetime and especially in her last few months of earthly life she shared her faith and hope in Jesus with her many visitors.

While no one welcomes death; she did not fear it, knowing she’d be united with her Savior and reunited with the many loved ones who went before her.

There will be a luncheon to follow the graveside service at the Yorktown community building. If you do not wish to go to the graveside, please feel free to meet the family at the Community building for fellowship following the service.
Online Memory & Photo Sharing Event
Online Event
About this Event

Share Your Memory of
Ethel
Upload Your Memory View All Memories
Be the first to upload a memory!
Share A Memory
Plant a Tree