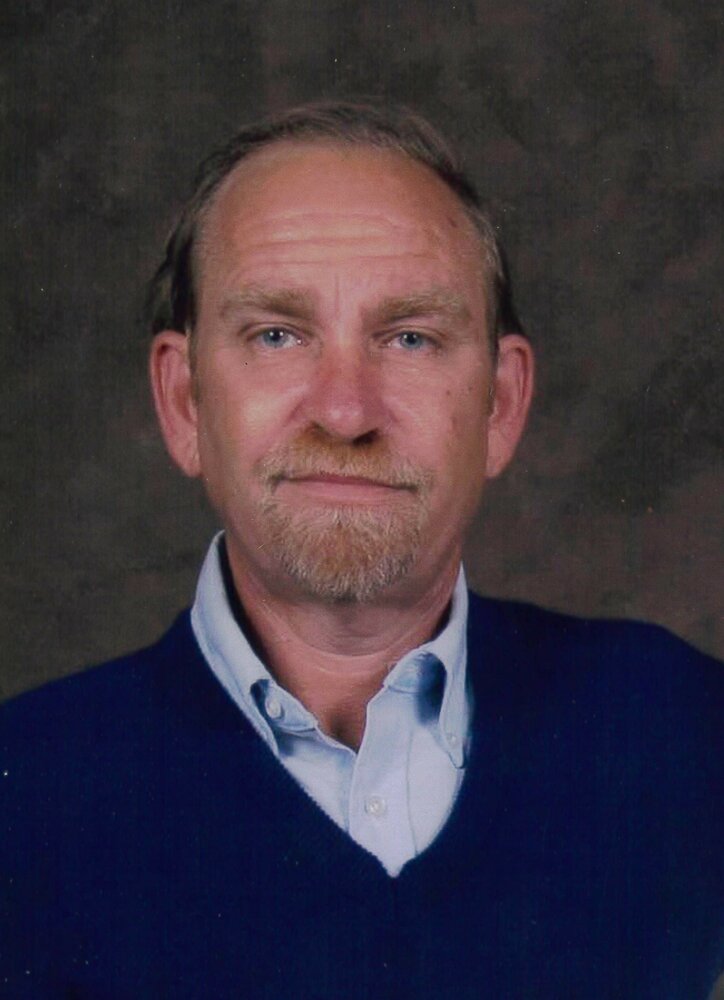 Please share a memory of Gary to include in a keepsake book for family and friends.
View Tribute Book

Gary Dwayne McLennan was born December 6, 1966, in Missouri Valley, Iowa to Roger and Paulette (Johnson) McLennan. He unexpectedly passed away on September 24, 2022.

He went to multiple schools growing up and ending up graduating from South Page High School with the class of 1985. After graduating from high school, Gary joined the United States Army. He was stationed in Germany for 2 years, then during Desert Storm in Saudi Arabia and returned to Texas to continue his military career. After he was discharged from the Army, he moved back to Iowa in 1998, and shortly after that started working at Shore Motor Co, he was there for almost 26 years.

Gary first met Kelly when they were barely teenagers. They were friends for a while before they started dating in 1990. They were together for several years before they married July 12, 2012.

He is preceded in death by his mother Paulette, his stepfather Jay, and his grandparents.

In lieu of flowers, please direct the memorials to the family to help defray the cost of the funeral.
Online Memory & Photo Sharing Event
Online Event
About this Event