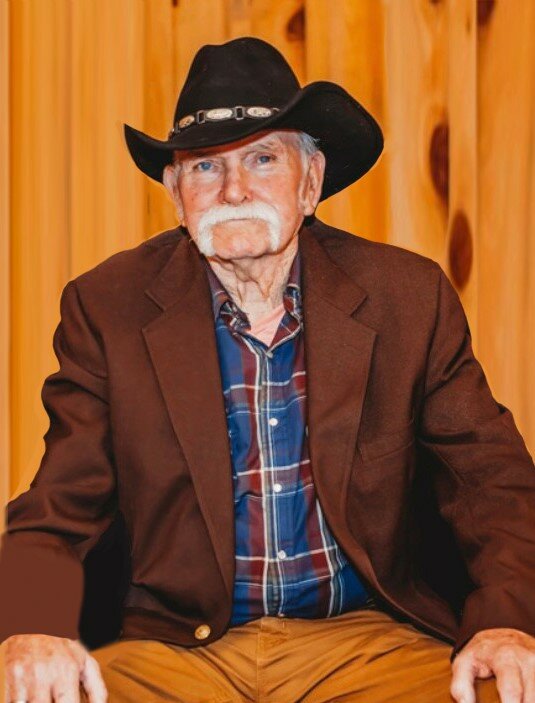 Please share a memory of Robert to include in a keepsake book for family and friends.
View Tribute Book

Robert Randall Kent was born October 27, 1943, in Blackshear, Georgia. He is the son of Lucille (Martin) and Mallie Kent. He spent most of his adult life as a resident of Florida before moving to New Market, Iowa in 2020.

Robert spent his entire adult life as a proud and safe truck driver transporting goods across the state of Florida and the southeast. He retired in 2012 after a standout career at Walmart. Robert enjoyed his family, riding horses and his mules, traveling the southeast in his Duramax diesel and fishing. His favorite dessert was banana pudding, and never passed up a southern cooked meal.

He is preceded in death by his parents, two sisters Linda Burnham, and Lawanna Hill, brother Horrel Kent, and son John Edward Kent.

He is survived by his wife of 61 years Marie (Betty) Kent; sons, Robert (Diana) Kent, Jimmy (Tammy) Kent and Charles (Angela) Kent, daughter-in-law, Brandi Kent, brother Don (Nancy) Kent, sister-in-law Diane Kent and sister Debbie (Gordon) Kent Henderson, 9 grandchildren and 17 great-grandchildren along with many other family and friends. He will be missed.

Share Your Memory of
Robert
Upload Your Memory View All Memories
Be the first to upload a memory!
Share A Memory
Plant a Tree