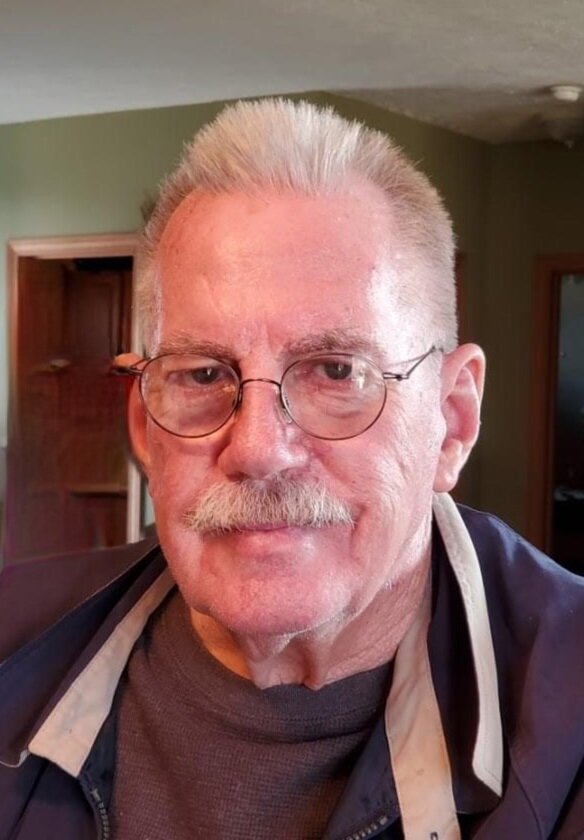 Please share a memory of Stan to include in a keepsake book for family and friends.
View Tribute Book

Stanley Dean (Stan) Archer was born May 25, 1943, to Jack and Vesta Archer in rural Villisca. He graduated with the Class of 1961 from Villisca High School. After graduation, he enlisted in the National Guard. Stan worked for Davison Oil Company before purchasing what was later known as Stan’s Apco. In 1962, he married Joan Perry of Clarinda, and they later divorced. In 1997, he married Leisa Reed of Maryville, MO.

One of Stan’s favorite hobbies was racing stock cars throughout Iowa and Nebraska, even winning a points championship in his number 73 late model Mustang at Adams County Speedway. Stan also enjoyed spending time on the water, NASCAR, tinkering on anything with a motor, and his family. In 1980, he built, owned, and operated Stan’s Kawasaki. In March 2007, he sold the business and worked full-time as a rural mail carrier before retiring in 2016.

Preceding Stan in death are his parents; his sister, Janice (Jim) Scott; his brother, Glenn Archer; his in-laws, Ferman and Betty Reed of Maryville.

Share Your Memory of
Stan
Upload Your Memory View All Memories
Be the first to upload a memory!
Share A Memory
Plant a Tree