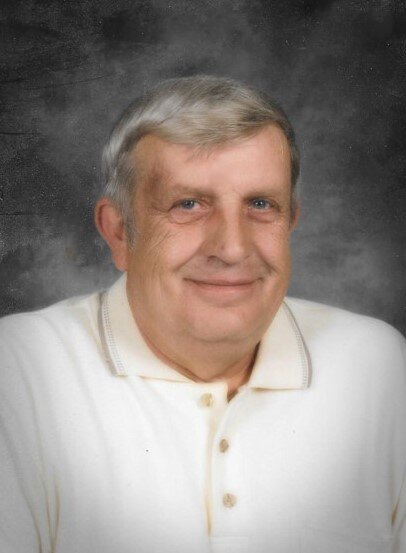 Please share a memory of William to include in a keepsake book for family and friends.
View Tribute Book

William Earl “Bill” Larabee was born April 4, 1947, to Dale and Doris (Sollars) Larabee in Elmo, MO.  Bill passed away with his wife by his side at Nebraska Methodist Hospital, July 24, 2022.

Bill was raised in the Southwest Iowa  around the College Springs area and ten year later his brother Tim was born. In the early 60s, his family moved to Longmont, Colorado.  There in Longmont he continued to grow a flourish and graduated class of 1965.  In June 1966, he married his sweetheart, Carla Davis.  Together, they had two sons, Patrick, and Daniel.

Bill was a union pipe fitter and worked at many places throughout his career.  Once he retired, that made way for him to make more time to spend with his family, horses, and dogs, oh how he loved them.

He is preceded in death by his grandparents, parents, baby sister and his mother-in-law and father-in-law.

Bill is survived by his wife Carla of 56 years, his sons, Patrick (Amy) Larabee, Daniel (Chryl) Larabee, brother Tim (Kathy) Larabee, stepmom Darlene Larabee, many grandchildren, and one great-grandchild Cooper, along with other family members and friends.

There will be no services at this time.
Online Memory & Photo Sharing Event
Online Event
About this Event

Share Your Memory of
William
Upload Your Memory View All Memories
Be the first to upload a memory!
Share A Memory
Plant a Tree