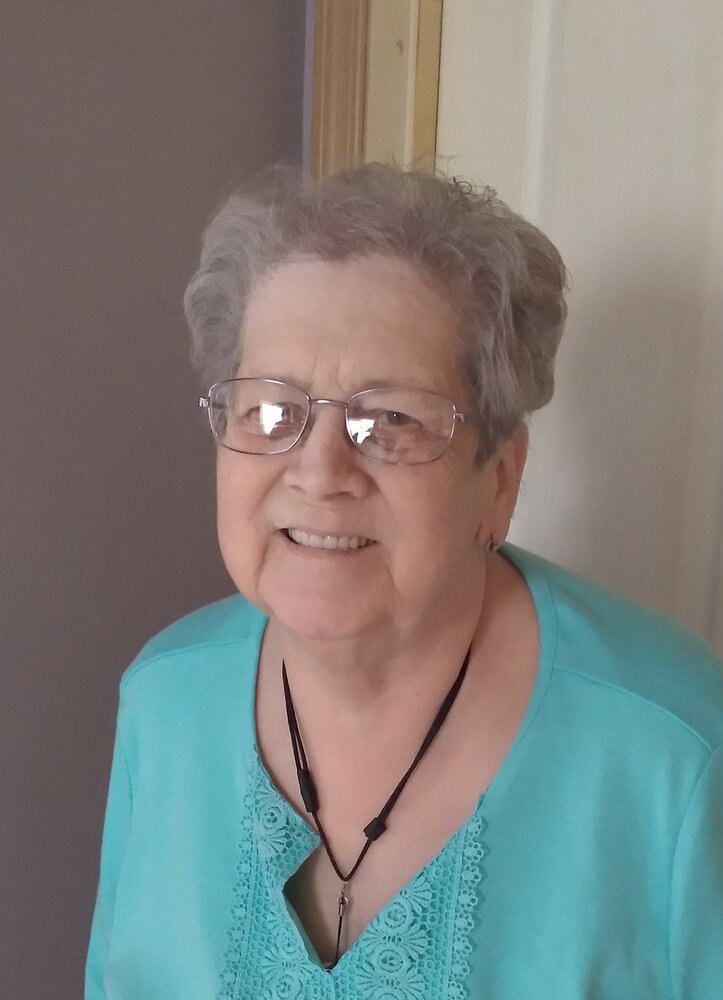 Please share a memory of Ardith to include in a keepsake book for family and friends.
View Tribute Book

Ardith Branan was born July 19th, 1943, the daughter of Violet Neighbors and Avery Ayers.  She passed away July 7, 2022, at Azria Health in Clarinda, surrounded by her family.

Her Father was in the Air Force and after many assignments, Ardith finally graduated from Denison, Iowa in 1961.

Ardith and Larry married in Villisca January 11, 1964, and to this marriage they had a daughter Amy and a son, Tony.  The family resided in Villisca for many years before settling down in Clarinda.

Ardith was a fan of Elvis Presley; she also loved country music and went to many concerts.  She enjoyed bull riding events, square-dancing and even made her own square-dancing dresses.  In her later years, she cross stitched photos of pets and various family members.

Preceding her in death were her grandparents, parents, sister Pam Guenther and brother Tim Solt.

She will be missed.

Share Your Memory of
Ardith
Upload Your Memory View All Memories
Be the first to upload a memory!
Share A Memory
Plant a Tree