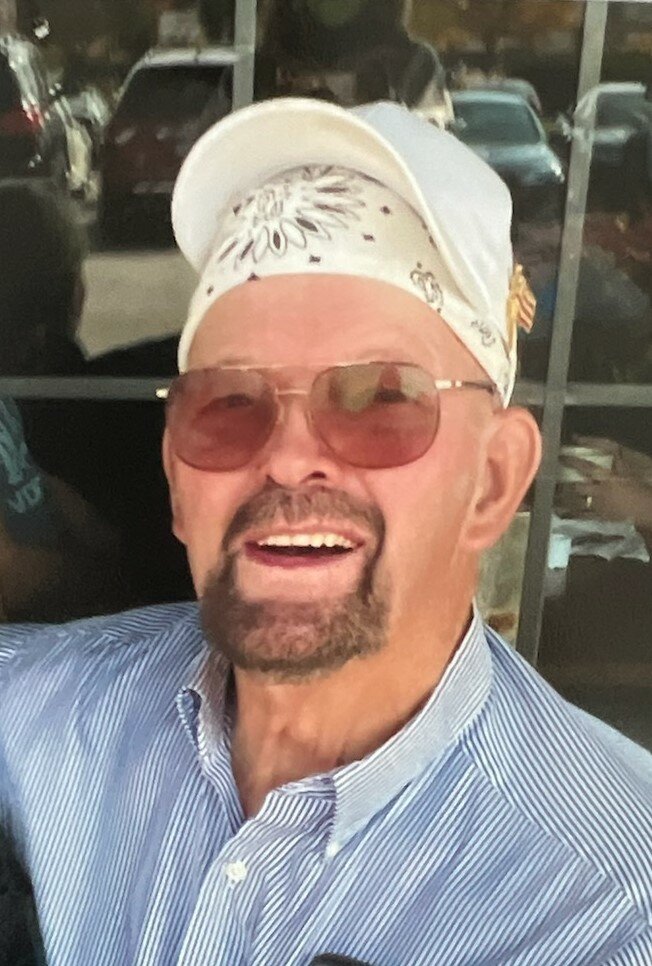 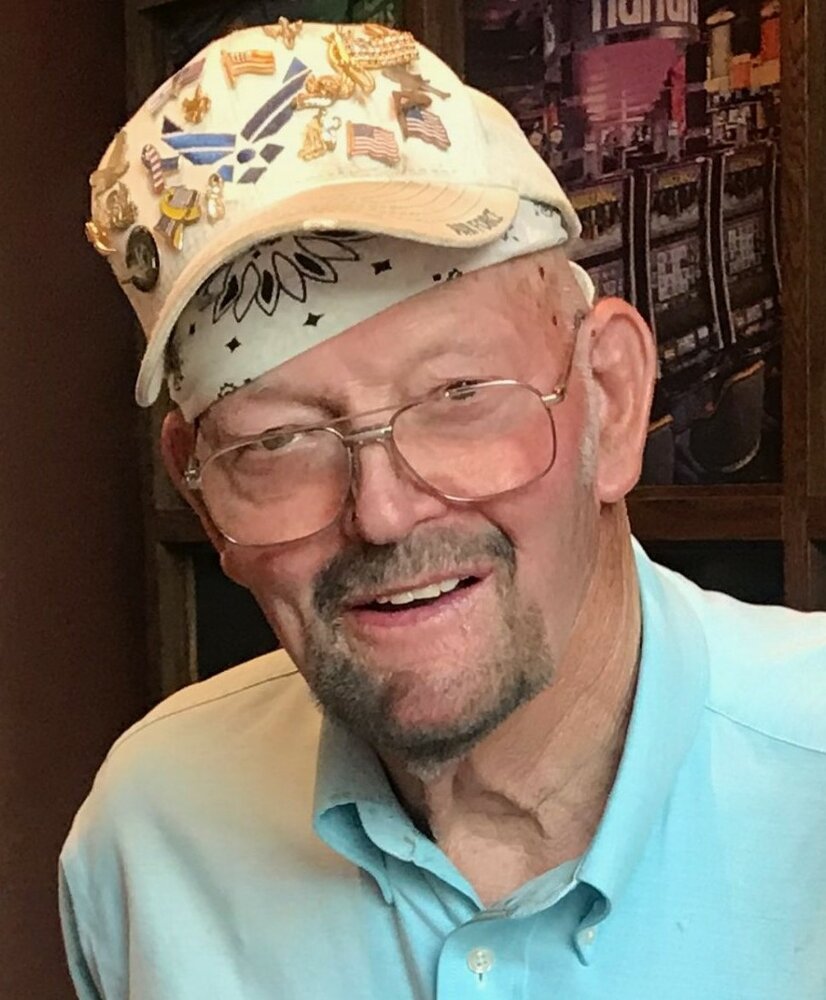 Please share a memory of Ted to include in a keepsake book for family and friends.
View Tribute Book

Ted was born April 30, 1938 in Clarinda, Iowa, to parents Edward Breeze (Ted) & Lucile Davies of Guss, Iowa. Ted grew up on the family farm where he learned to love the land and the hard work that came with being a farmer. As a young adult he moved to Omaha and worked at Wilson’s Packing Plant where his strong work ethic made him and ideal employee. It was in Omaha during a routine dental appointment where he met his wife, Karolyn Kaye (Olson) Davies. They married October 22nd, 1961.

Together they made the decision to purchase their own farm in the Guss area and raise their family. Working his farm was his pride and joy. It didn’t matter if he was tilling the land, milking a heard of cows or raising pigs and cattle for market, he loved it all. One time he even bought a pregnant goat at the sale barn just because he had never raised one as a young boy and thought his children would enjoy seeing the baby. To his delight, the next day she delivered triplets.

Like all of us, he was not perfect but certainly a hard-working man with true grit for the long arduous days and a soft heart for life’s special gifts. He could yell over the sound of a running tractor and softly cry at the losses that life delivers.

He was philosophical in nature up to his last days. His shared lessons in life included things like; “People say, ‘how can you do it?’ I say, ‘how can’t you do it?’ and “It’s not how much you make, it’s how much you save.”  He believed that it would be boring to be like everyone else and encourage others to be themselves.

Share Your Memory of
Ted
Upload Your Memory View All Memories
Be the first to upload a memory!
Share A Memory
Plant a Tree