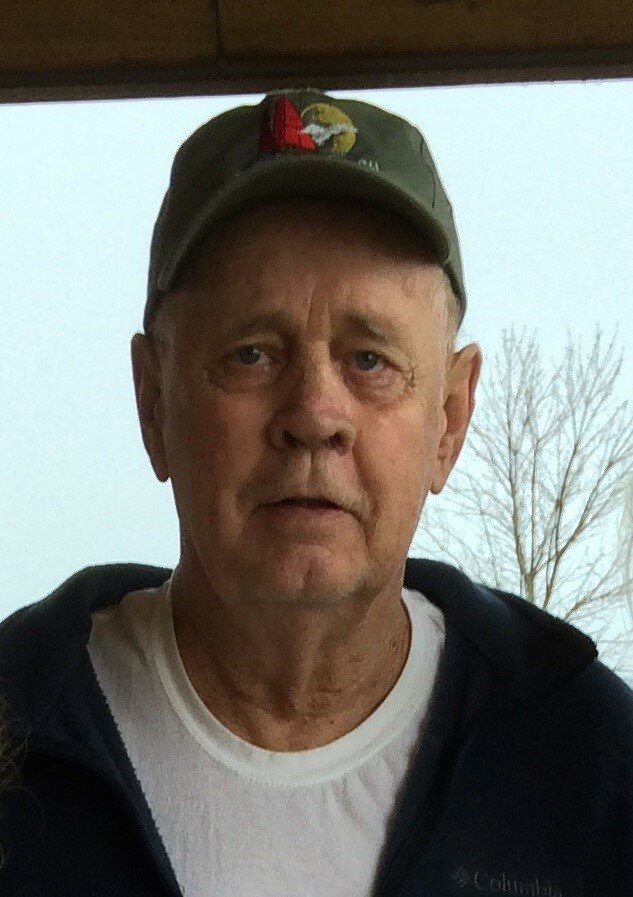 Please share a memory of William to include in a keepsake book for family and friends.
View Tribute Book

He was born in Clarinda, Iowa on May 29, 1938, to Richard and Francis (Carlsward) Carlson.  He lived and grew up in Stanton, Iowa, where he enjoyed working on the family farm and hanging out with friends.

He was working with an electrical high line company in Colo, Iowa when he met Barbara Barrett.  They were married April 15, 1961, in Colo, Iowa and later divorced.

He worked as city electrician at State Center, Iowa, Afton Iowa and Roland, Iowa, where he then opened his own business, Carlson Electric Plumbing and Heating.

While living in Roland he served many community roles such as, city council, volunteer fireman, trustee at Salem Lutheran Church and little league baseball sponsor.

Together, they had three children Tony, Troy and Tamie.

He later Married Carol Ann Routson on November 24, 1984, and moved back to Stanton, Iowa area where he eventually retired from the Iowa Department of Transportation on May 26, 2000.  They briefly lived in Missouri on the Lake of the Ozarks before returning to make a home in Clarinda, Iowa.

Bill enjoyed hunting and fishing, his hunting dogs, and he was a very talented carpenter.  He helped many family members remodel homes; build decks, and he was especially talented when it came to building furniture.  He created many beautiful pieces for his friends and family to cherish.  But most of all he enjoyed spending time with his grandkids and family.

Share Your Memory of
William
Upload Your Memory View All Memories
Be the first to upload a memory!
Share A Memory
Plant a Tree