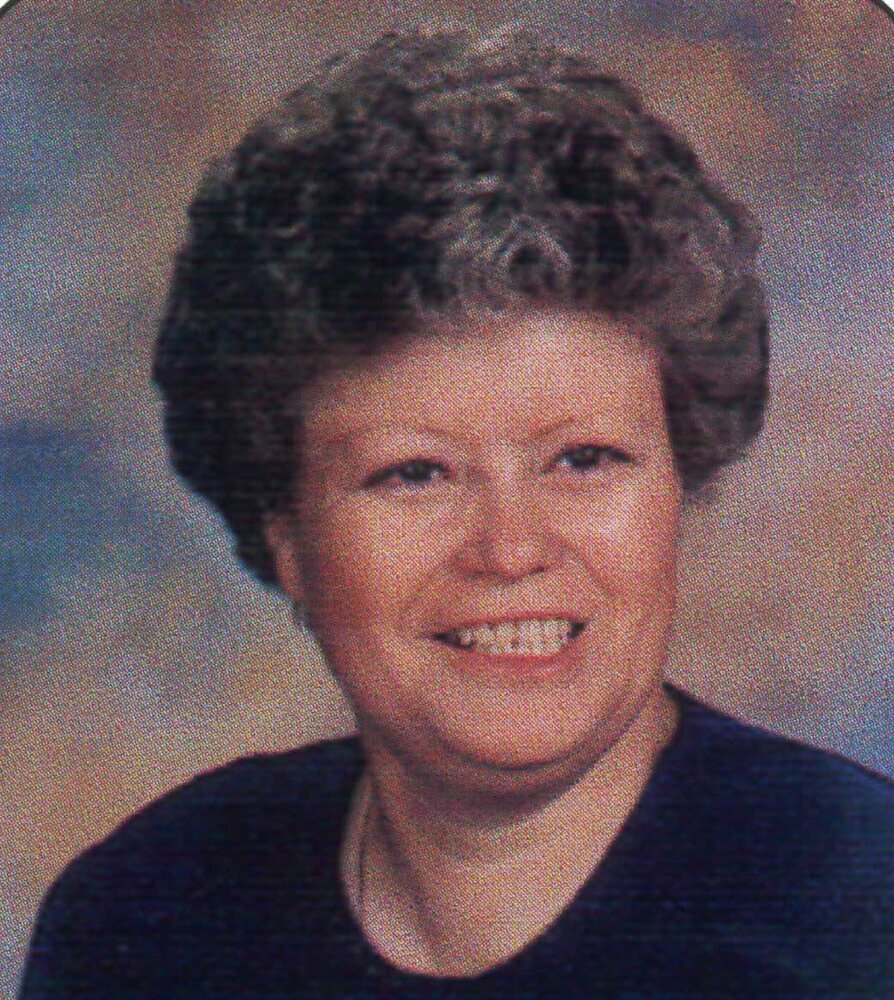 Please share a memory of JoAnn to include in a keepsake book for family and friends.
View Tribute Book

On July 21, 1946, JoAnn Runyan was born in Villisca, Iowa to Richard and Ruby (Johnson) Runyan.  She grew up in Villisca and graduated from Villisca High school in the Class of 1963.  She earned a Bachelor of Arts Degree in secondary education and English literature at Tarkio College, Tarkio, Missouri.  Her graduate study was done at the University of Northern Iowa in Cedar Falls, Iowa, Bemidji State University, Bemidji, Minnesota, and at the University of Nebraska in Omaha.

In Atlantic she was on numerous educational committees, including the District Curriculum Coordinating Committee where was a lead teacher responsible for the English-Language Arts curriculum grades K-12.  She was President of the Teachers’ Association in 1986-1988.

JoAnn was chief negotiator for the Atlantic Education Association for many years and served on the bargaining team.  She was a formidable advocate for educators and students.  She was elected to and served for many years on the Southwest UniServ Unit Executive Board.  She was a trained mentor for beginning educators for several years and attended many ISEA Delegate Assemblies representing the Atlantic Education Association.

JoAnn was a very effective School-to-Work Coordinator.   Not only did she bring businesses to the school to talk to students, she also matched students with businesses for work experience.  She facilitated students visiting businesses to give them an opportunity to know what the work was like.  When COVID-19 closed the schools in 2020, JoAnn’s program was put on hold.

Following in her father’s footsteps, JoAnn scored the volleyball games, cross-country meets, wrestling, track and ran the clock for basketball.  She was a member of the Cass County Hospital Auxiliary and the Ker-A-Vor unit of the American Legion Auxiliary of Villisca.

While teaching, JoAnn kept homes in both Atlantic and Villisca.   As a 63-year member of First Presbyterian Church in Villisca, JoAnn served as a junior high Sunday school teacher with Carolyn Gage, a Ruling Elder on the Session, and Treasurer for over 15 years until the time of her death.  She had more than enough table decorations for the many community dinners the church served.

JoAnn had an outstanding Eastern Star history.  She was initiated in the Villisca Chapter, May 27, 1964.  She has served as Adah, Martha, Electa, Organist, Secretary, Conductress, Associate Matron and as Worthy Matron five different years.  Her Grand Chapter appointments included:  Grand Representative to North Carolina 1972-1974; district Instructor from 1977 to 1992.  In 1989, she was elected to the office of Associate Grand Conductress.  In 1992-1993, JoAnn served as Worthy Grand Matron.    JoAnn was also deeply involved in Rainbow Girls throughout her life.

Early mornings in the Spring and Summer found JoAnn caring for her extensive flower gardens in Villisca.  She enjoyed antiques and collectibles, music, and her family farm.  Traveling to Branson, MO with her best friend, Gary Scroggie, brought her much joy.  He stayed close beside her as she slowly traveled the final journey of her life.  Her deep faith in God never left her. She is already deeply missed by her friends in Villisca, Atlantic and across the state.

Memorials can be made to the Presbyterian Church of Villisca.