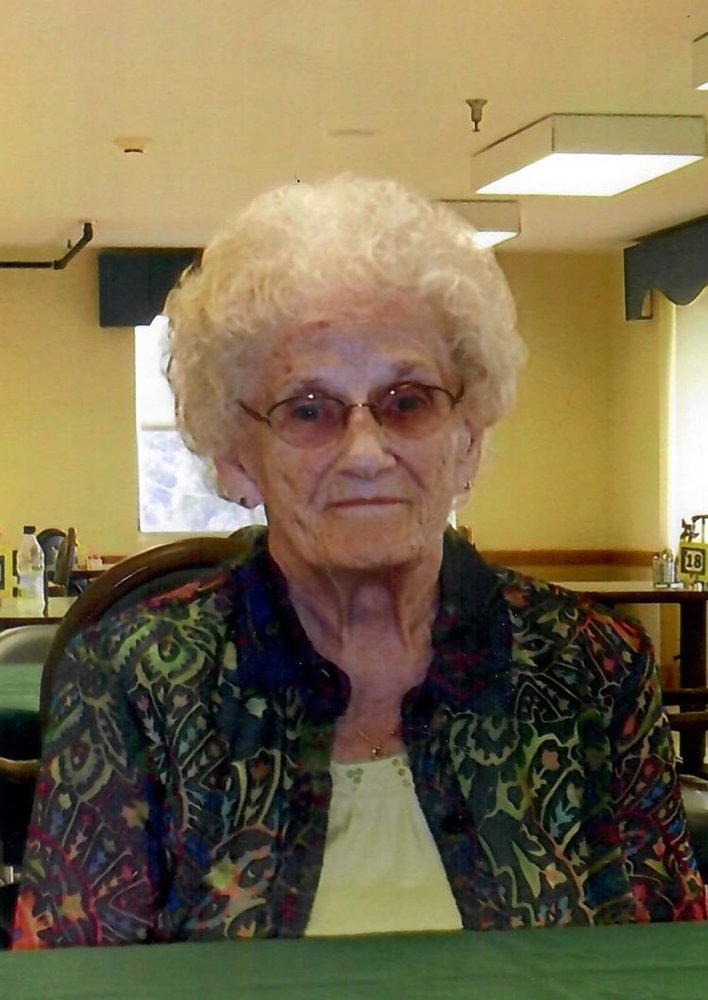 Beverly Jean Barlow passed away on January 21, 2019 at Westridge Care Center in Clarinda, Iowa.  She was born September 9, 1926 to Harold and Eva (Freeman) Summers in Clarinda, Iowa.  Beverly attended Clarinda schools and lived in the Clarinda area all her life. She lost her father early in life and did have many jobs while in school. She married Denzel Barlow and had four sons, Dennie, Ronnie, Gary and Kevin. She raised her kids at home and was a homemaker for many years until she started working at Clarinda MHI. She got her LPN license as she was working. She retired from the MHI after 30 years. Her sister Marie and her enjoyed several trips in the winter to Arizona after retirement.

She had many friends and would attend lunch with retired MHI workers. She also liked playing cards with family and friends. She would have coffee at McDonalds with friends. She enjoyed volunteering with RSVP at Glen Miller Days, ASCS office, etc.

She was a great grandmother to all her grandchildren and would help with babysitting or transporting to school.  She loved all her kids and they knew it.

She enjoyed cooking and everyone remember her candy that she made at Christmas especially the caramels. Always baking and all the kids and grandkids knew she would have something for them to eat when they came over.

She was preceded in death by her parents, sister and brother in law Marie and Wilbur Little, brother and sister in law Robert and Neva Summers, son Ronald Barlow and granddaughter Kristin Danial Barlow.

Share Your Memory of
Beverly
Upload Your Memory View All Memories
Be the first to upload a memory!
Share A Memory
Plant a Tree