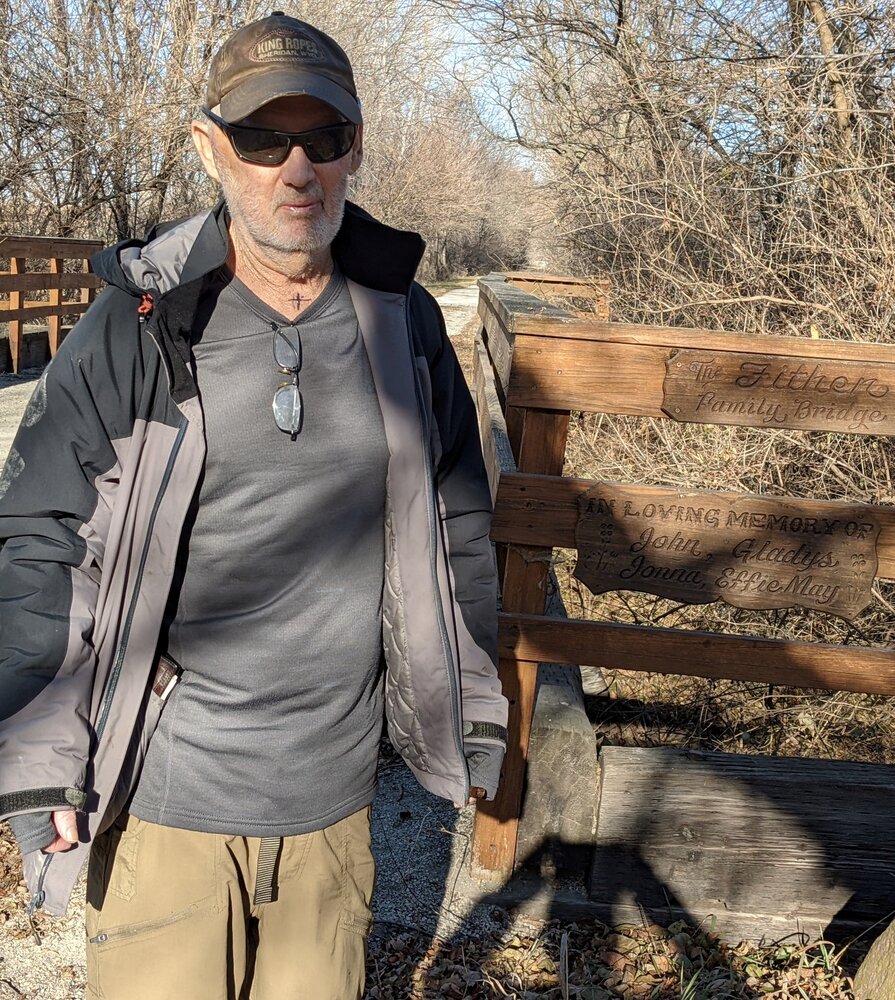 Please share a memory of Russell to include in a keepsake book for family and friends.
View Tribute Book

Russell “Rusty” Fithen, 75, passed away at Clarinda Regional Health Center on January 8, 2022, with his sister by his side after a brief battle with cancer. Rusty was born October 14, 1946, to John Willard and Gladys Fremont (Benedict) Fithen.

Throughout his years he enjoyed running and entered many marathons, he even got involved with the Wabash Trace and Ragbrai. He worked for the DOT, he was with them for 20+ years before retiring. After his retirement he spent many summers in Alaska working for a city living at a campground, he helped with maintenance at the campground and helped with hockey maintenance.

He was preceded in death by his parents John Willard and Gladys Fremont (Benedict) Fithen, sisters: Jonna Ray (Gary Eldon) Glines, and Effie May Fithen.

Rusty is survived by his sister Nancy Ann Brownfield, along with many nieces and nephews and so many friends.

Share Your Memory of
Russell
Upload Your Memory View All Memories
Be the first to upload a memory!
Share A Memory
Plant a Tree