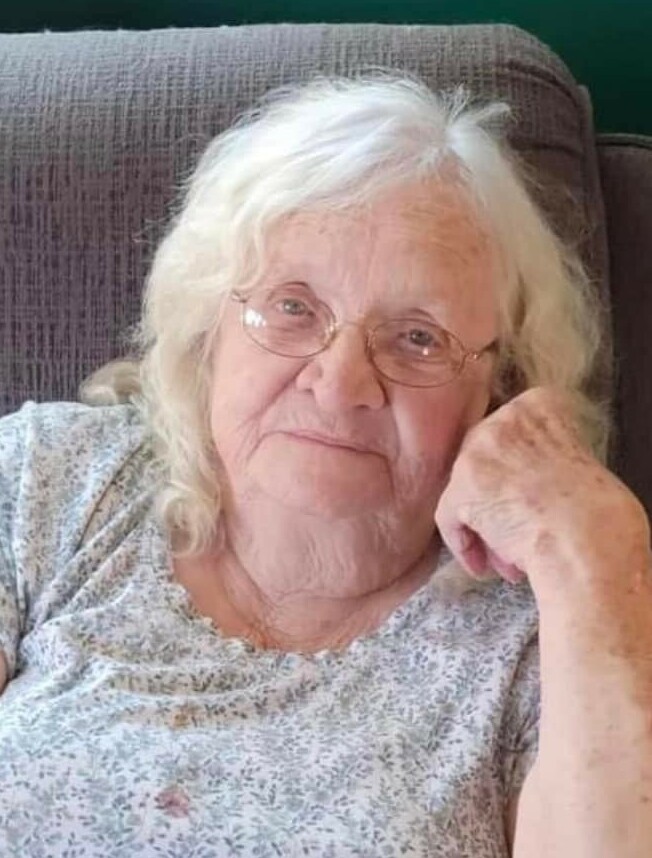 Please share a memory of Bernice to include in a keepsake book for family and friends.
View Tribute Book

Bernice Cordula Orr was born March 23, 1938, to Arthur and Erma Margaret Madeline (DeNeve) Berscheid in Victor, Iowa. She was one of 13 children. Bernice passed away January 3, 2022, at the Montgomery County Memorial Hospital, after a brief battle with COVID-19.

Bernice grew up in Victor and went to school there, until the 4th grade; then attended Corning Schools and graduated from Corning High School in 1956. She married George Orr on April 16, 1957, and they had 9 children.

Throughout her career, she drove a school bus and was a crossing guard in LaVista, Nebraska. The family restaurant, Keepin’ Afloat, started her cooking career. She also cooked for several area restaurants. That career ended with Aces Diner at Harrah’s Casino.

Bernice spent as much time as possible with her children and grandchildren. She loved playing cribbage, mowing, gardening, camping, music, and dancing. She especially loved cooking for her family and hosting big barbecues.

She is preceded in death by her parents; Arthur and Erma Berscheid, daughter Willetta Weeks, daughter and son-in-law Georgetta and Robert Simpson; sisters Yvonne and Charlotte.

Can be made to family choice.

Due to the rising number of Covid-19 cases, the family is requesting that masks are to be worn during the family visitation and the funeral.

Share Your Memory of
Bernice
Upload Your Memory View All Memories
Be the first to upload a memory!
Share A Memory
Plant a Tree