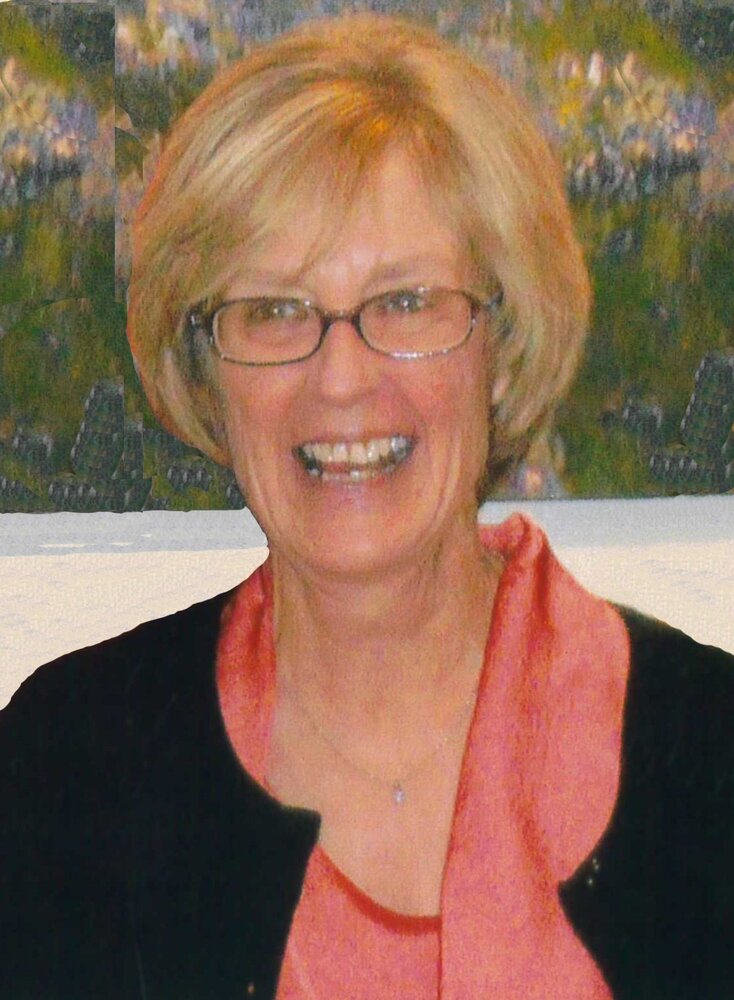 Please share a memory of Janet to include in a keepsake book for family and friends.
View Tribute Book

Janet spent her early years in the Derby, Kansas area with a brief move to Oklahoma and Connecticut before settling in New Market, Iowa her Junior year of High School, then graduating from New Market in 1965.

During her lifetime Janet had many amazing friendships with many of her co- workers. Working at various places such as Morton building, Page County Sheriff’s office, and retiring from Pella Windows in 2011.

Janet had a love of all things Mickey Mouse and all animals large or small. Over the years Janet had many enjoyments, spending time with friends doing things such as taco night and coffee groups among her favorites. Janet offered a guiding hand and loving heart to many children and animals along the way.  Her family fondly remembers their time together always included laughter, great conversations, and sharing and making memories with each other.

Janet is preceded in death by her mother and father.

Janet is survived by her loving husband, her children, grandchildren, and her younger brother Dwight Clary. Janet is also survived by close friends Harryette Larson and Connie Silva, along with a large community of family and friends. Janet also leaves behind her two favorite fur babies, Jo Jo and Bentley.

Casual dress is requested by the family for the visitation and the funeral.

Share Your Memory of
Janet
Upload Your Memory View All Memories
Be the first to upload a memory!
Share A Memory
Plant a Tree