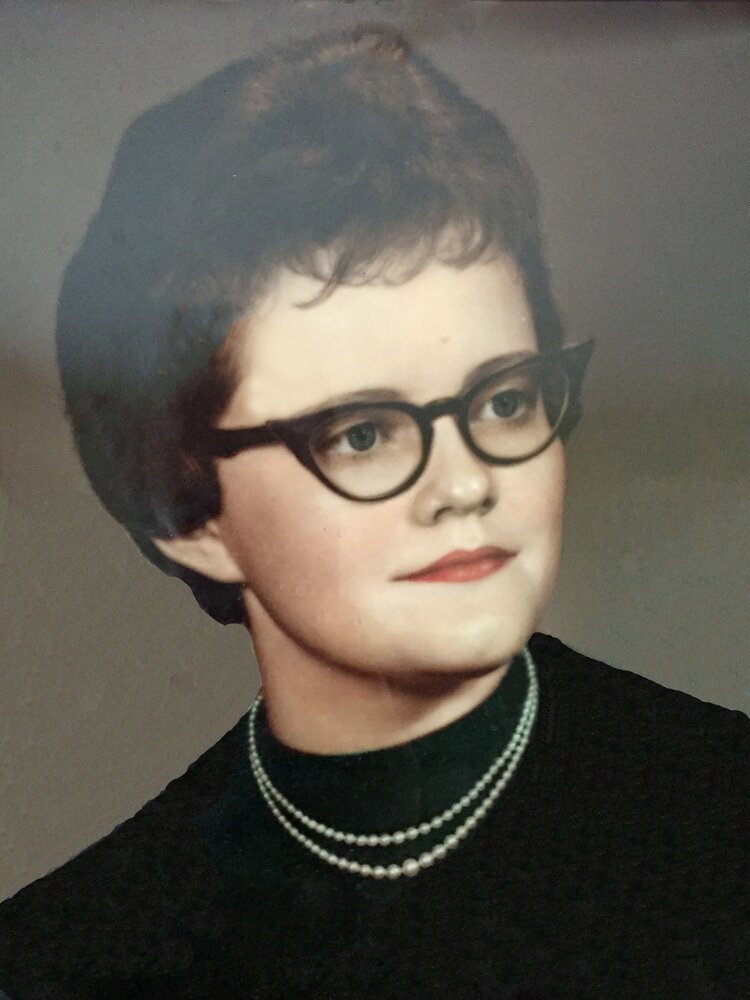 Judy was born on May 9, 1945, to Elwin and Mae Arterburn who were then living near Shenandoah. Her family moved to the Villisca area in 1949 and Judy graduated from Villisca High School in 1963. Judy lived in Omaha for over twenty years, working at Mutual of Omaha and Amoco Life Insurance of Omaha.

Except for that time in Omaha, Judy has always lived in Montgomery County. In fact, Judy has been actively serving the elderly community here since 1995, that’s for over 25 years! She seldom, if ever, asked anyone, including family members, for help — she was an extremely independent woman. Judy also attended the Villisca Presbyterian Church whenever she could.

She was preceded in death by her parents Elwin and Mae Arterburn of Stanton, Iowa, and her brother William “Bill” Arterburn (also, of Stanton).

She is survived by her two sisters Rosalene (and husband, Jim) Moser and Gail Golden, as well as a sister-in-law Kay Dixon. While Judy had no children, she did have three nieces and four nephews.

In lieu of flowers, memorial donations can be made in the name of the Villisca Presbyterian Church.
Share A Memory
Plant a Tree