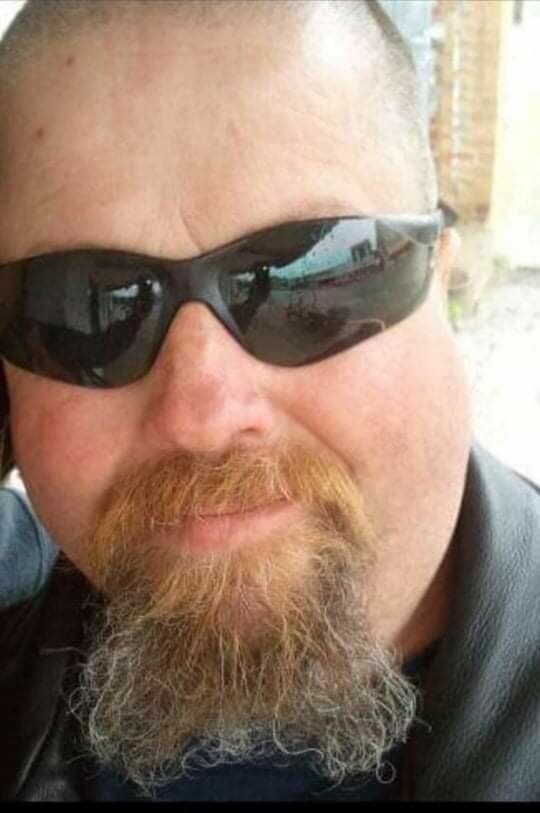 Please share a memory of Dennis to include in a keepsake book for family and friends.
View Tribute Book

Dennis James Gibson, the son of Harold Gibson and Ramona (Yearous) Gibson, was born on March 7, 1962, in Corning, Iowa. He grew up in New Market and graduated from New Market High School with the class of 1981. Dennis attended Des Moines Area Community College, where he earned a degree in auto mechanics. He worked for AAMCO Transmissions in Lincoln, NE; he then became a corrections' officer at the Clarinda Correctional Facility. Most recently, Dennis worked at the Walmart Auto Care Center in Des Moines.

Dennis loved motorcycles, muscle cars and classic rock. He spent his free time on his motorcycle on the open road as the Iowa weather allowed. He especially enjoyed poker runs and giving his grandkids rides; his grandson called him Motorcycle Grandpa. When Dennis wasn’t riding, he could be found tinkering with his bike or working on cars. Dennis was always there to lend a hand or offer words of encouragement to his friends or family in need.