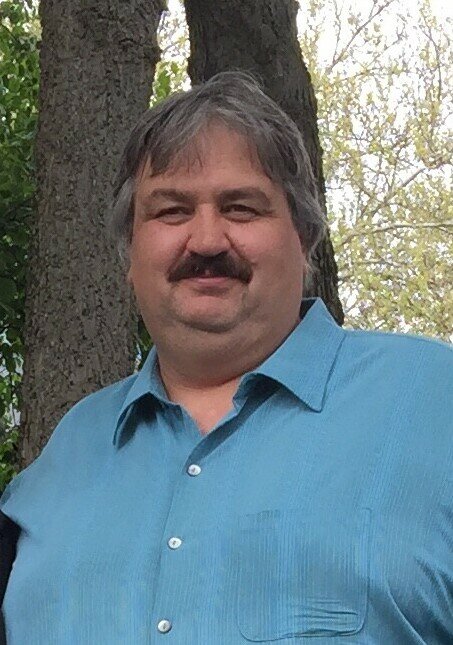 Please share a memory of Chris to include in a keepsake book for family and friends.
View Tribute Book

Christopher Andrew Gibler the son of Danny and Gloria (Freshour) Gibler was born on December 27, 1965, in Clarinda, IA. He grew up in New Market and graduated from New Market High School in 1984. After graduation, he attended the Brown Institute in Minneapolis, MN, where he obtained a degree in electronics. After finishing college, Chris went to work for NSK in Clarinda, IA. He was united in marriage to Patsy Givens on April 17, 1993. To this union two daughters were born, Breanne and Janelle. They lived in Clarinda for a few years before moving to Villisca. Chris went to work for Parker Hannifin in Red Oak in 2004 and worked there until his death.

Chris participated in many activities in school including football, basketball, baseball, band, and theater. Chris loved to DJ and started his business, with his brother Steve, in high school. Chris also went on to do lights and sound for bands, and many school and community events. Chris also loved to cook and share his food with others.

Share Your Memory of
Chris
Upload Your Memory View All Memories
Be the first to upload a memory!
Share A Memory
Plant a Tree