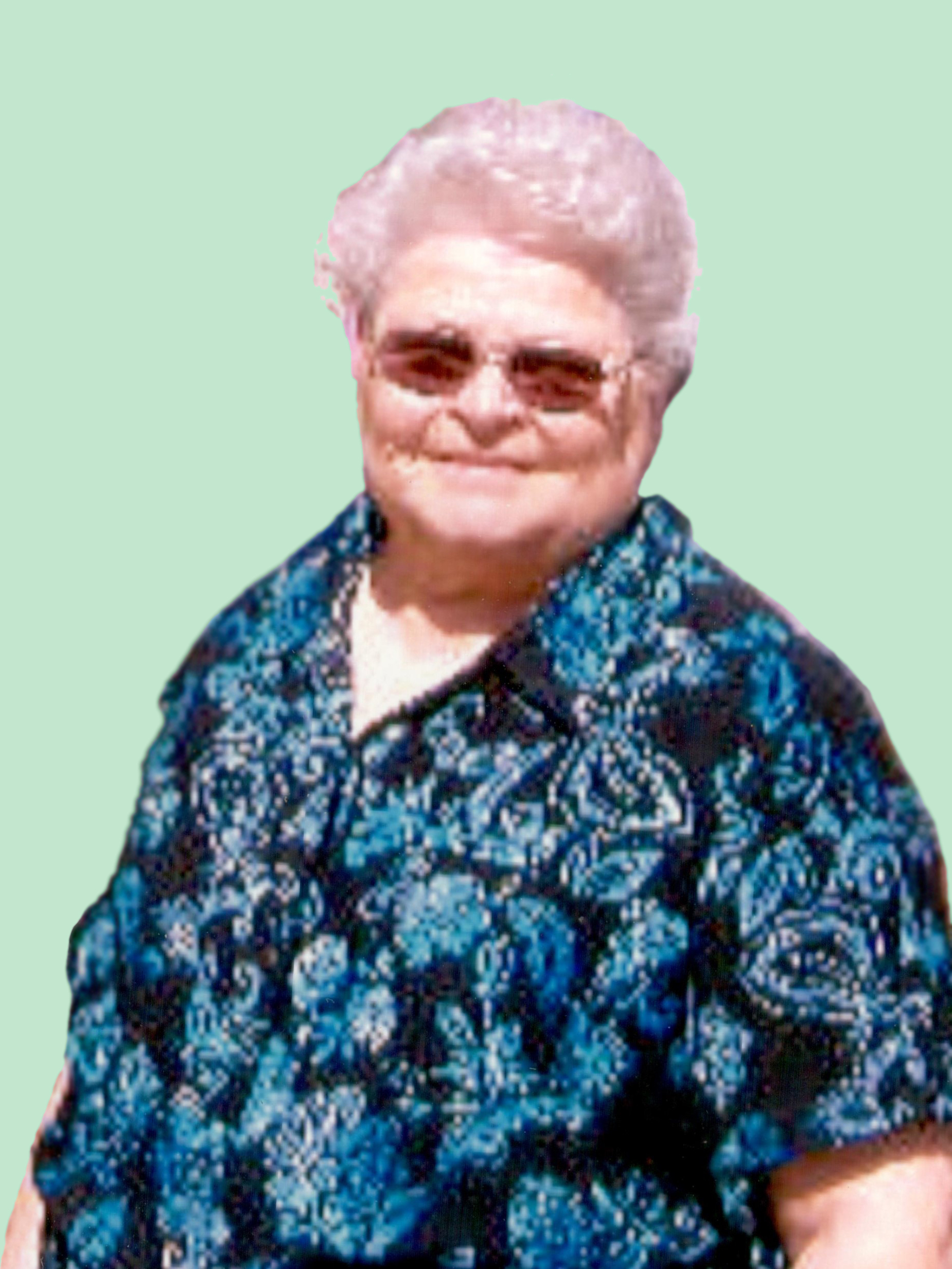 Please share a memory of Joan to include in a keepsake book for family and friends.
View Tribute Book

Joan had a passion for crocheting and knitting all sorts of beautiful items, including slippers and sweaters for her children and blankets for her grandchildren. She was an avid reader, and she loved singing along to her favorite songs on the vinyl records. Joan was entertained for hours watching old Westerns on television. She enjoyed utilizing produce grown in the family’s large garden to prepare delicious meals from scratch. She wasn’t the type to follow recipes, instead knowing just what ingredients to add by memory. She often made jam and jelly from fruit grown on the property, including crab apple jelly from a tree in the backyard. Joan had a beautiful voice and occasionally sang solos at the Methodist church in Yorktown. Along with raising six children, she held several part-time jobs – the last being at Pella in Shenandoah, IA. Joan’s lifelong ambition to learn was evidenced in the fact that she attended Iowa Western Community College at the age of 46 and beyond.

Memorials can be made to the family to help with funeral expenses.

Luncheon and fellowship to the Inurnment at Oak Grove Cemetery.
Online Memory & Photo Sharing Event
Online Event
About this Event

Share Your Memory of
Joan
Upload Your Memory View All Memories
Be the first to upload a memory!
Share A Memory
Plant a Tree