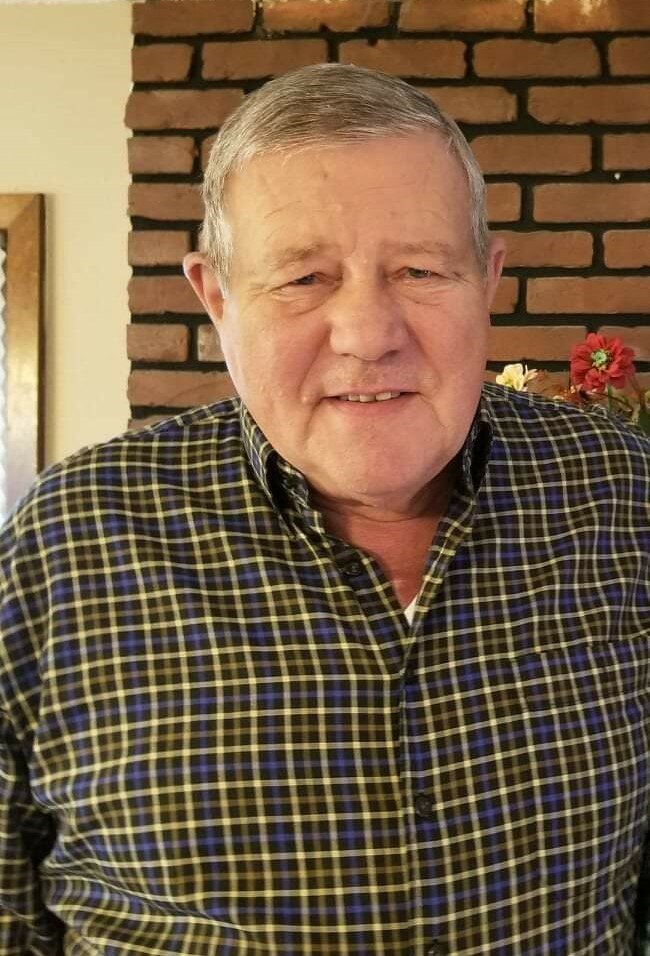 Please share a memory of Jim to include in a keepsake book for family and friends.
View Tribute Book

Jim was born Jan. 11, 1947, in Gallatin, MO to Jesse and Harold Woodard.  Jim grew up in and graduated from Clarinda High School in 1965.  He joined the Iowa National Guard and was honorably discharged in 1972.

Jim was recruited by Big A Auto Parts in 1970 and worked for Big A for 32 years being promoted and transferred several times.  Jim and Nancy bought and operated the Sears Hometown Store in Marshalltown, IA from 2002 - 2011.  They retired to Clarinda, IA in 2012.

Jim was preceded in death by his parents, Jesse and Harold Woodard, his brother, John Woodard, father- and mother-in-law, Tony and Helen Jennings, and brother-in-law, Bill Jennings.

He is survived by his wife Nancy, his son Joseph, and his sister Jean Eskridge who lives in Missouri.

Share Your Memory of
Jim
Upload Your Memory View All Memories
Be the first to upload a memory!
Share A Memory
Plant a Tree