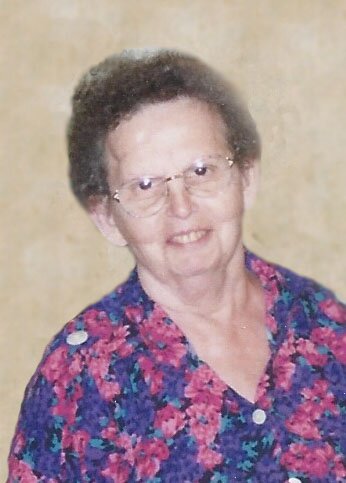 Please share a memory of Clara to include in a keepsake book for family and friends.
View Tribute Book

Clara Leona was born June 22, 1929, in Atlantic, Iowa.  She was the daughter of John Robert and Clara Nevada (Chubick) Pierson.  She was raised in the Griswold area where she attended school.  Clara Leona was united in marriage to John Lint Jr., on August 7, 1948, in Maryville, Mo.  To this union, three children were born.  They made their home in the Villisca and Stanton areas for most of their lives. Leona was a homemaker, then in later years a domestic house and office cleaner. The Lints always had a large garden and Leona canned and froze the produce.  She was always ready to produce a hearty meal for all who stopped by.  The light of her life was when all the children of whom enjoyed the many vacation and weekend visits, as they were always welcome.  Many card games were played, and memories made!

Preceding her in death was her husband John, son Russell, great-granddaughter Angel Kern, her parents, and 12 siblings.

Share Your Memory of
Clara
Upload Your Memory View All Memories
Be the first to upload a memory!
Share A Memory
Plant a Tree