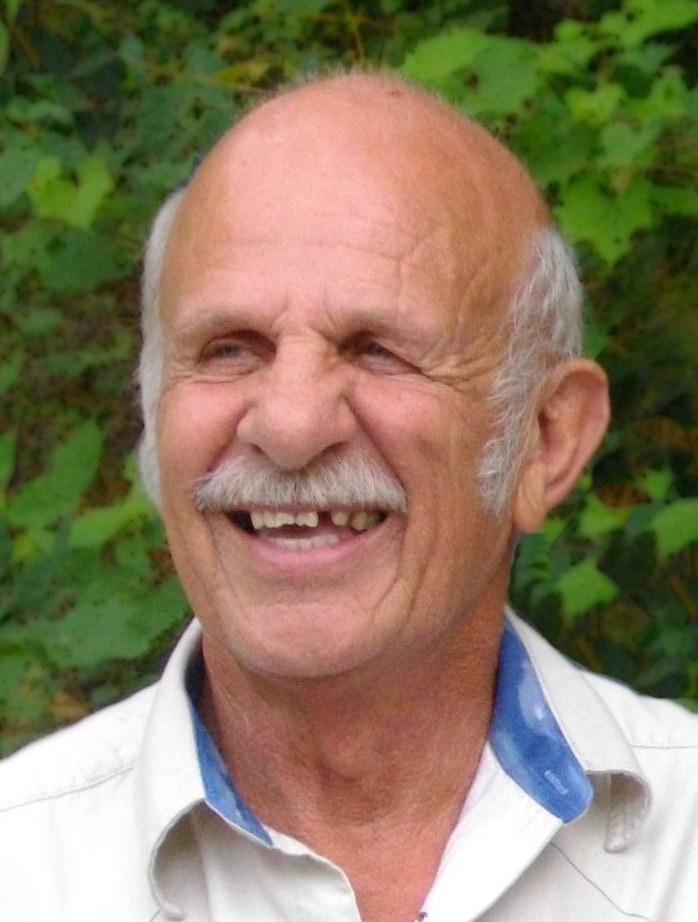 Please share a memory of George to include in a keepsake book for family and friends.
View Tribute Book

George Davidshofer, 82 of Salem, IA entered into rest on Thursday, August 26, 2021, in Coin, IA following a courageous battle with cancer.  He donated his body to the Carver College of Medicine for medical research.

George worked for GTE for many years, after retirement he settled in Salem, IA.  Since 1997 George was a jack of all trades working for FCOC, coordinating many building projects while also taking care of daily maintenance tasks.  He made many friends over a cup of coffee and enjoyed telling stories about his life and family.  If there was a country band playing, he was probably on the dance floor two stepping or doing the waltz. During his life George was a baseball and softball player, Golden Gloves boxer, bull rider, stock car racer, pilot, and mentor to many.  George trusted God’s plan until the very end.

In Lieu of flowers, memorials have been established to the Davidshofer Family.
Online Memory & Photo Sharing Event
Online Event
About this Event

Share Your Memory of
George
Upload Your Memory View All Memories
Be the first to upload a memory!
Share A Memory
Plant a Tree