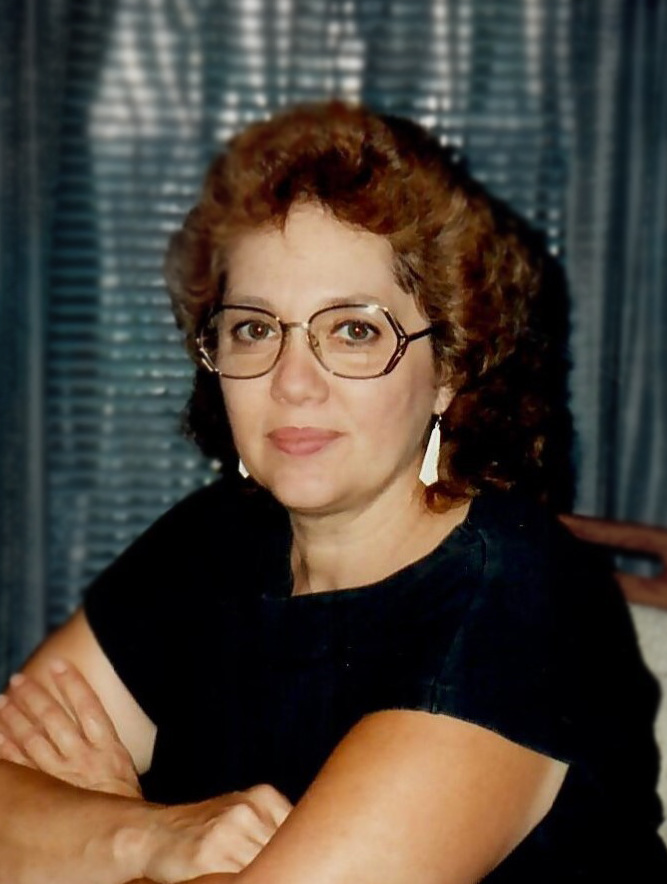 Please share a memory of Bonnie to include in a keepsake book for family and friends.
View Tribute Book

Bonnie Mae Hendrix was born September 29, 1942, to Harold (Shorty) and Claire Ilene Hendrix. She came into this world, in Bedford Iowa, at the home of her maternal grandparents, George Raymond and Verna Mae Johnson.

Bonnie passed away at Stanton Care Center on August 6, 2021.

She married Blaine Bailey in 1958, and Teresa June Bailey was born February 1959.

October 1963 Bonnie married William Edwin Crum IV. Ed then adopted Teresa, and to this union was a still born son Charles Eugene, June 1965; William (Bill) Edwin Crum V, November 1966, and Christopher Todd Crum, July 1972. Bonnie spent these years as a devoted wife and mother, she was an excellent cook, especially when she didn’t add cat food to the recipe, Whoops!!

Bonnie was beautiful inside and out, with helping others and with animals. She had a huge caring heart for animals. She would go to rummage sales to get bedding for the animals at the Page County Humane Society. She also worked at O’Brian Brothers sewing factory as a seamstress for many years. She had many years of back and neck pain and had to leave the workforce and went on disability. In 1998 Bonnie met Donnie Jones and they danced into a relationship starting at Miss Kitty’s in Clarinda. They made their home in Bedford before moving to Clarinda in 2002.

Becoming a grandmother to Katherine and Caleb was one of Bonnies most cherished roles then she was blessed again with great grandchildren from Kathrine Crum, a son Donte, and then from Caleb, a son Caeson.

She is preceded in death by her sister Carol Bruntmeyer of Mound City Missouri and a sister within 24 hours of Bonnies death, Joyce Ann Young of Lubbock, Texas, and her youngest brother James.

Memorials can be made to the following: Southwest Iowa Humane Society Bedford Fire Department Wounded Warriors

Copy and past the following link into your browser or print of the form. https://support.woundedwarriorproject.org/Default.aspx?tsid=11585&ovr_acv_id=12177&campaignSource=ONLINE&source=BS21001AAABREAA&gclid=EAIaIQobChMIzKvDpfK98gIVBaCzCh0wmQGkEAAYASAAEgJcq_D_BwE&gclsrc=aw.ds
OnlineDonationForm.pdf

Share Your Memory of
Bonnie
Upload Your Memory View All Memories
Be the first to upload a memory!
Share A Memory
Plant a Tree