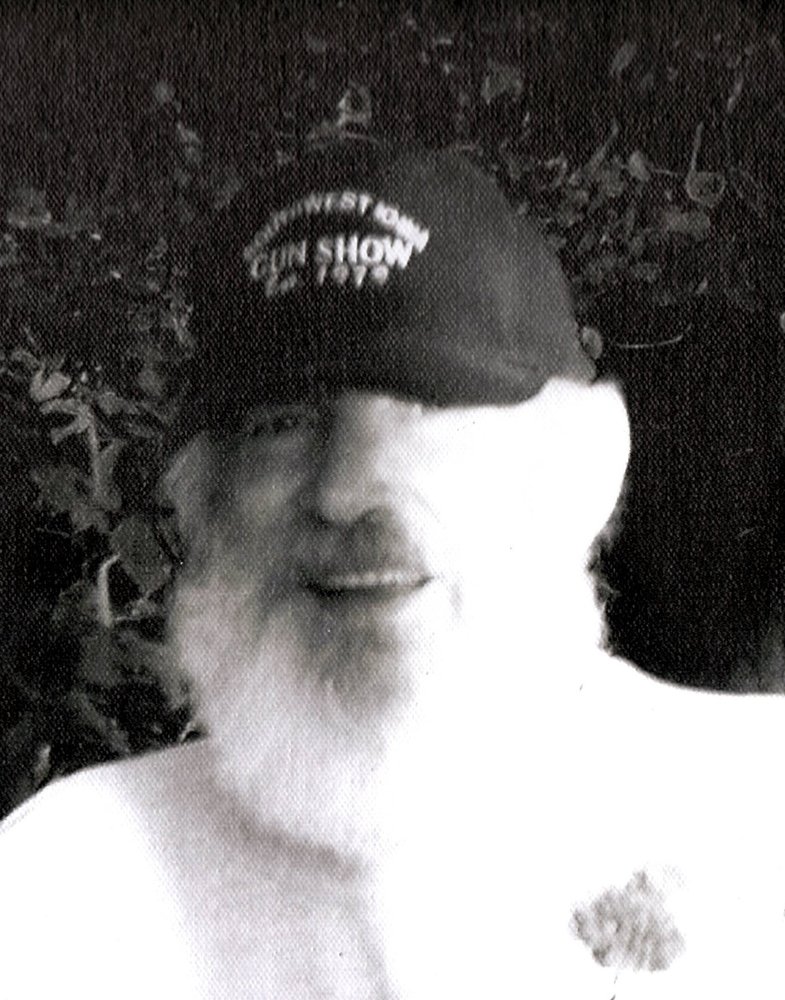 Please share a memory of Wayne to include in a keepsake book for family and friends.
View Tribute Book

Wayne was raised in Villisca, Iowa and attended Villisca School district until his 8th grade year. Since leaving school, Wayne became an extremely hard worker. Through all his hard work he was able to become a Master Welder.

November 29, 1962, Wayne entered into the Army serving until November 28, 1968, as a supply handler earning his sharpshooter accommodation.

Wayne enjoyed many things, some of the things he enjoyed the most were race cars, stock cars, dirt tracks, and NASCAR. He loved to be a Mechanic for stock car racing. He mostly worked in Corning for Ron Gay. His other hobbies and interests were hunting, fishing, gardening, and camping. He loved to do finished carpentry/woodworking and appreciate the beauty of the finished product.

Wayne was preceded in death by his mother Violet (Rawlings) Wasson and his father Floyd Wasson, his brothers Lloyd and Ralph, and his life partner Arlene Foster.

Share Your Memory of
Wayne
Upload Your Memory View All Memories
Be the first to upload a memory!
Share A Memory
Plant a Tree