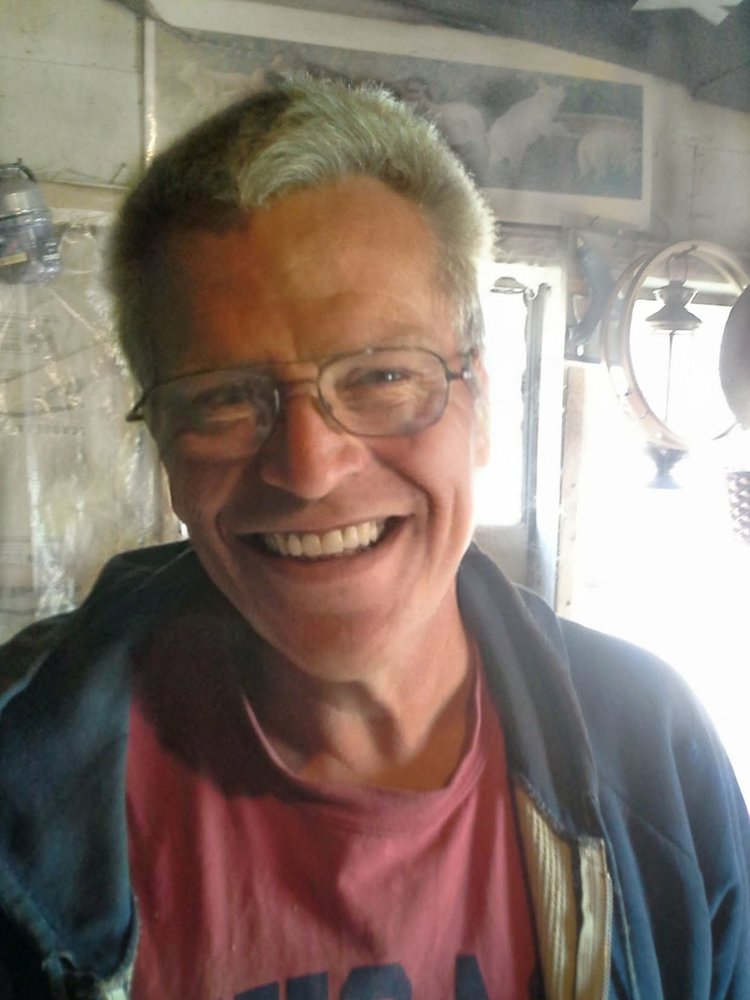 Please share a memory of Daniel to include in a keepsake book for family and friends.
View Tribute Book
Daniel L. Blake was born on February 14, 1960, in Maryville, Missouri to Merle and Betty (McKee) Blake. He was one of 5 siblings. Daniel entered rest on June 14, 2021, he was 61 years old. Daniel joined the Army and was enlisted from 1977 to 1979. Daniel married Jan Cameron March 10, 1985, in St. Joseph, Missouri. Jan brought two wonderful children into Daniels’s life, William, and Rhonda, and together they had two more children, Leif, and Sean. Daniel was born and raised in Maryville, Missouri, and Southwest Iowa. He loved to be outdoors. He could do anything, hunting, fishing, gardening, going to auctions, and he even was quite the handyman building sheds, chicken coops, and even fences. Proceeded in death by his parents Merle and Betty, and stepmother Natalie, grandparents, and his baby sister Leslie. He is survived by Jan Blake, wife of 36 years, his children William Thomason and girlfriend Lacinda Drake, Rhonda Neville, and her boyfriend Richard Fasching, Leif Blake and his girlfriend Emma Barlow, and Sean Blake and his wife Katie; grandchildren, Everleigh, Natalee, Cheyann, Shannon, Robin, and Rachel; brothers, Scott Blake, George Blake and his wife Cathy, and Sidney Blake and his wife Marcy along with many other family and friends.
Sunday
20
June

Share Your Memory of
Daniel
Upload Your Memory View All Memories
Be the first to upload a memory!
Share A Memory
Plant a Tree