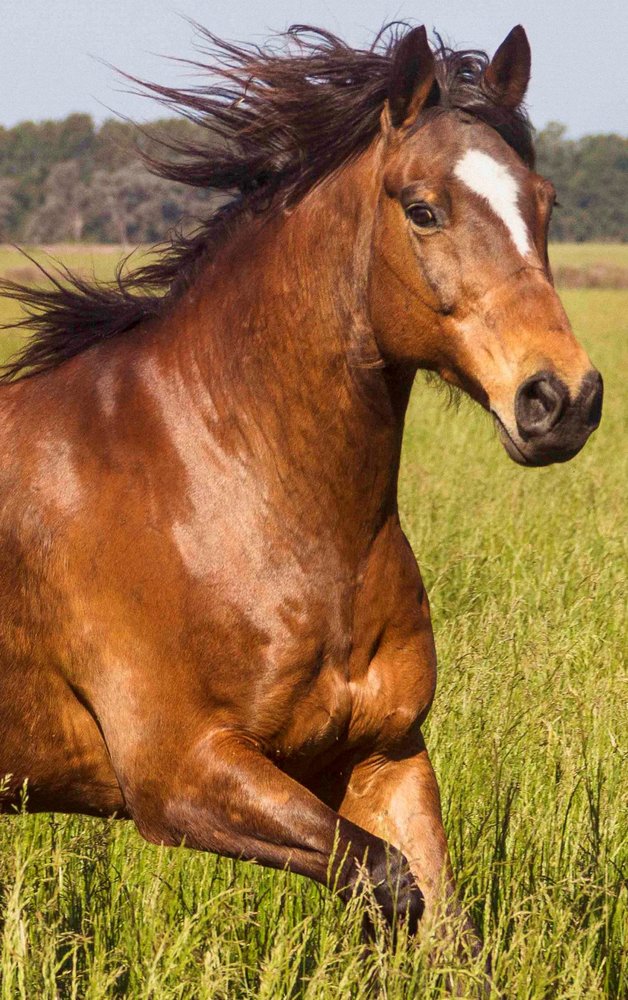 Please share a memory of George to include in a keepsake book for family and friends.
View Tribute Book
George Baker left us too early. George passed away on April 1, 2021, in Bowie, Texas as a result of a truck accident. He was 72 years old. George made his home in Stroud, Oklahoma. George was born on June 21, 1948, to VJ (Bibs) and Evelyn Baker in Conway, IA. At a very young age George fell in love with horses. Throughout his life, George was either raising & training, buying & trading, or jockeying & winning with a horse or two. In his younger years, you could find George in the winners’ circle with a horse he rode, owned and/or trained. His love for racehorses was passed down to his son, as Garrett, with his father’s encouragement, purchased a future winner when he was just eight years old. In winter months, you would be able to find the family in Florida at various racetracks. The family has several horses running right now and mares bred to produce the “big winner”. George’s Oklahoma ranch started with a few pastures and grew with horse barns, hay and sawdust sheds, an indoor arena and a large tack room. If you came to see him, that is where you would find him, in the tack room sitting in his chair and sipping a cup of coffee. He built his business with his wife by his side; they were truly partners in many ways. George is survived by his wife, Adina (Toots) and young son, Garrett. All three made their home at the stable in Stroud, OK. George’s adult children will miss him dearly: Verl (VJ), Rick, Kory, Kim, Nicole, Victoria (Shotgun) and Michael. George had 10 grandchildren: Lubbock, John, Brook, Caeden, Cashe, Colt, Nevaeh, Drake, Remi and James. There are two surviving brothers Verl and David. George had many friends, located across the country, that will miss seeing him at auctions, racetracks and other events. George was loved and will be missed by many. He was preceded in death by his parents, a brother (Rick), a sister (Connie), and a daughter (Kris). Friends will say that George was a straight shooter. Ask him for advice, and you would get a straight answer, no sugar-coating. And sometimes, you’d get his advice when you didn’t ask for it. Of course, George felt he was always right. George would always give a helping hand or a kick in the pants deciding which was going to work for you. He knew how to make you smile and laugh when you were gloomy. George would offer everyone a cup of coffee and a place to sleep. Kids were offered a piece of candy and those with long hair were offered (and often taken to get) a haircut at the town’s barber shop. One thing most people didn’t know was that one of George’s pastimes was to sing simple, often stupid, little songs that he made up as he went.
Monday
17
May

Share Your Memory of
George
Upload Your Memory View All Memories
Be the first to upload a memory!
Share A Memory
Plant a Tree