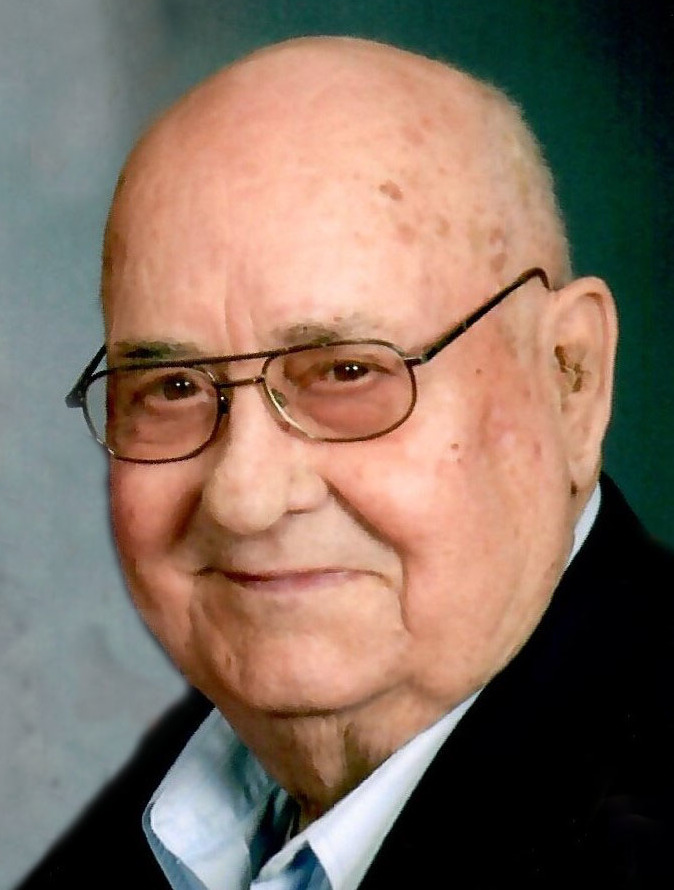 Please share a memory of Merlin to include in a keepsake book for family and friends.
View Tribute Book
Merlin F. Carlson passed away Wednesday, February 17, 2021, at Good Samaritan Society in Villisca, Iowa. Merlin was born August 21, 1932, in Montgomery County to Floyd and Naomi (Warnaca) Carlson. He became the little brother to his sister Beverly. Merlin was raised on the family farm east of Tenville, attended country school and then graduated from Villisca High School in 1949. After graduation, he worked as a farm hand before joining the Navy during the Korean War, stationed in California and Washington from September 1951 to September 1955. After his time in the service, he moved to Greenville, Pennsylvania and worked for Bessemer and Lake Erie Railroad. He returned to Iowa in 1957 and worked on the construction of Viking Lake in Stanton. February 21, 1960, he married Marilyn D. Fuller at the Corning Methodist Church. They started farming north of Villisca and then established their home/farm east of Nodaway, Iowa. Their son, Shawn, was born on November 27, 1963. Merlin always enjoyed baseball and many people knew him by his nickname Shotgun. He played in school, the Navy and later with the Nodaway town team. Merlin was a lifelong farmer, raising cattle, hogs, and crops. He enjoyed hunting, fishing, and helping neighbors. Merlin and Marilyn loved to attend school, church, and family activities. They were members of the Villisca Country club for many years. Merlin was a member of the Masonic Lodge in Nodaway. After retirement, they enjoyed traveling, spending time with Shawn and his wife Kris along with the grandchildren and great-grandchildren. Merlin was preceded in death by his wife of 60 years, Marilyn, his parents, and sister Beverly. He is survived by his son Shawn (Kris) Carlson of Salina, KS.; grandchildren, Tyler (McKayla) Carlson of Spring Hill KS; Brooke (Bryce) Taylor of Overland Park, KS.; great-grandchildren, Kylie, Zayne, and Blake Carlson; along with other family members and friends.

Share Your Memory of
Merlin
Upload Your Memory View All Memories
Be the first to upload a memory!
Share A Memory
Plant a Tree