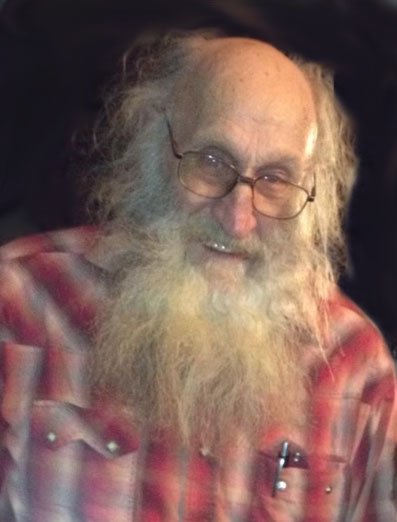 Please share a memory of Elmer to include in a keepsake book for family and friends.
View Tribute Book
Elmer Grashorn, 90, passed away Wednesday, February 17th four days short of his 91st birthday in Falls City, NE. Elmer was born February 21, 1930, near Wisner Ne the third youngest of twelve children to George and Martha (Lawniczak) Grashorn. He lived there and help farm and entered the army and served during the Korean War from 1952-1954. He was stationed in Italy and Austria and served as a mechanic for his country. He also served in the national guard. He married and is survived by his wife Catherine (Moser) in Humphrey NE in May of 1955. They lived near Madison on a farm and moved in 1961 to a farm near Villisca. They moved to their own farm in 1977. They raised eight children farming and custom work of shelling corn and baling hay. Elmer was very family and farm centered. He loved to go to weddings, dances and visit relatives and playing cards. He is survived by five children: Becky (Gary) Kreikemeier of Bellwood, NE, Lonnie Grashorn of New Market, Patricia Grashorn of Clarinda, Terry Grashorn of Villisca, and Clayton (Chaundra) of College Springs. He had eleven grandchildren: Melissa Kreikemeier of Aurora, Amanda (Adam) Krueger of Gibbon, NE, Tony (Julie) Kreikemeier of Shelby NE, Lynsey (Joel) Martenson of Aurora, NE, Amy (Matt) Maly of Wahoo, NE, Brian Story and Natalie (Bradley) Morgan of Glenwood, Josh Grashorn of College Springs, Kelsea Grashorn of Shambaugh, Nykkohl and Britnee Hedlund of Red Oak. He is also survived by Harold (Karen) Grashorn of Stanton and sisters Irene Hansen of Norfolk and Betty Eucker of Madison. Sister in laws: Winona (Gene) Moser of Plevna MT, Kathy (Paul)Moser of Norfolk, Kathy (Jim) Moser of Casper WY and Anna Moser of Casper, WY. Elmer had nine great-grandchildren: Eli, Alivia, Brooke and Ty Kreikemeier of Shelby and Jack, Blakely and Alek Krueger of Gibbon, NE. Henry Maly of Wahoo, and Mackenzy Martenson of Aurora. He was preceded in death by children son Bernard, daughters Pamela Hedlund and Margaret Grashorn, also his brothers: Hank, George, Art, Dick, Arnold, Herman and Norman and his sister Edna Whitcomb.
Wednesday
24
February

Share Your Memory of
Elmer
Upload Your Memory View All Memories
Be the first to upload a memory!
Share A Memory
Plant a Tree