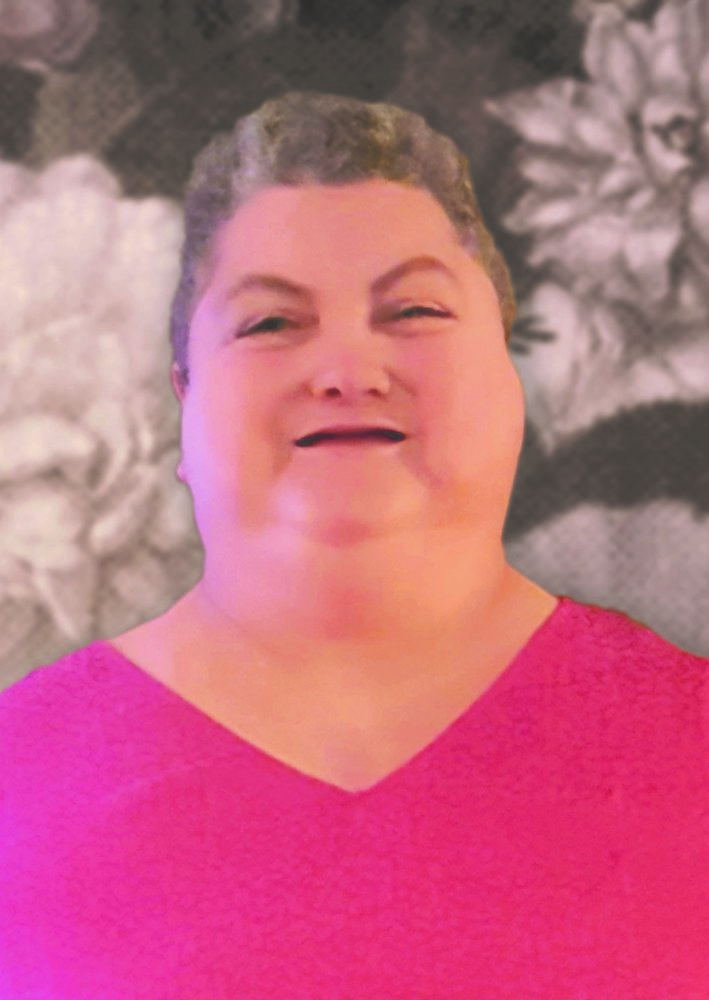 Please share a memory of Jeanie to include in a keepsake book for family and friends.
View Tribute Book
With broken hearts, we announce the passing of Jeanie Adams, 53, of Bedford, Iowa. Jeanie Adams passed away on February 2, 2021, at Bryan Hospital in Lincoln, Nebraska after a long and up until that day, victorious, battle with congestive heart failure. Jeanie, born to Charlie and Florence Adams, took her first breath on February 6th, 1967. Jeanie was a force to be reckoned with from the get go, graduating from Clarinda High School and living her entire life in southwest Iowa. The last six years of her life Jeanie received supported living services through Imagine the Possibilities where she was able to set personal goals and crush them. Jeanie attended a Day Hab program Monday through Thursday and worked every Friday in supported employment. She had taken charge of her health by losing 40 pounds, and filled her days with the people and activities that she loved. Her favorite people included her boyfriend Jessie, housemates Tonya, Jo, and Alyson, brother Willie, sister-in-law Lisa, and nieces Sophie, Olivia and Audrey. She had a special bond with Teresa, her house manager and deep admiration for law enforcement, especially Officer Couch ;). Jeanie also loved cheering on the Hawkeyes and the Chiefs, doing crafts, cooking, dancing and exercising, shopping, having adventures in Day Hab with her friends, and video chatting with her loved ones. Jeanie is preceded in death by both of her parents, Charlie and Florence Adams. Left to honor her memory are her siblings; Willie (Lisa) Adams, Tom (John) Warning, Terrylyn Ribbey, Becky (Allen) Kent, David (Michelle) Adams and Homer (Sandy) Adams as well as several nieces and nephews.
Friday
19
February

Share Your Memory of
Jeanie
Upload Your Memory View All Memories
Be the first to upload a memory!
Share A Memory
Plant a Tree