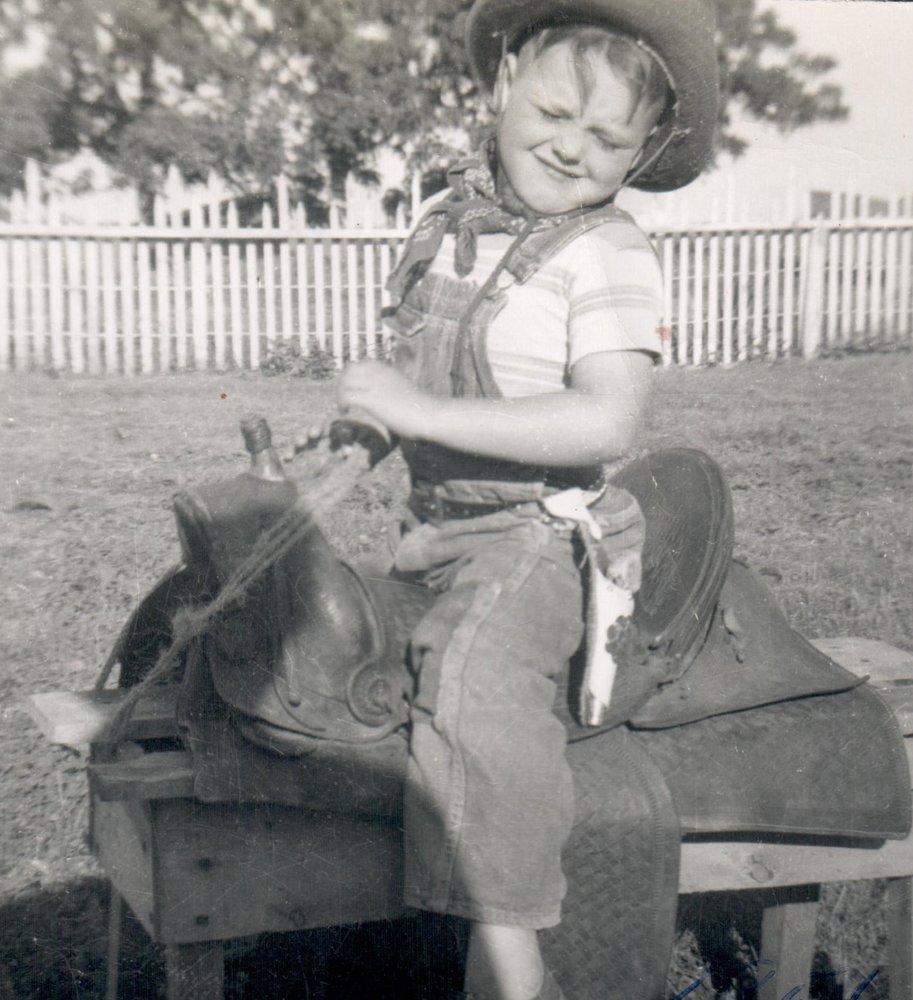 Please share a memory of Stanley to include in a keepsake book for family and friends.
View Tribute Book
Private graveside services will be held at a later date for Stanley Dean Means age 74 of Villisca, Iowa. Stan was born May 4, 1946, in Clarinda, Iowa & was the second child of Donald & Elvera (Stoneking) Means of Villisca. Stan died January 3, 2021, at Methodist Jenny Edmundson Hospital in Council Bluffs, Iowa. His family lived on a farm North of Villisca near Tenville. He liked being outdoors: the great escape from three sisters. He enjoyed horses & as a young boy a favorite activity was sitting in a saddle thrown across a sawhorse. Stan was thrilled to receive a BB gun one Christmas morning. When a little older, he looked forward to pheasant and quail hunting with his Dad & several neighbor men. Fishing at the pond up the road was fun too. Stan attended Villisca Community School and graduated in 1964. In school, he played football & was a member of FFA. He belonged to the Tenville 4H club. After graduation, he joined the National Guard. Stan married Sharon Anderson on August 29, 1969. They had two sons & were later divorced. On July 1, 1995, he married Stacy Davis. They have one daughter. Stan farmed with his Dad for many years before beginning work at NSK/AKS in Clarinda. After retiring, he worked several summers for Iowa DOT & during winter for the Red Oak Express. Activities he especially enjoyed were riding horses, turkey hunting, attending auctions, and feeding & watching birds & squirrels. He was a member of the National Wildlife Turkey Federation. Stan watched a lot of football & some baseball with the Chiefs, Saints, and Cubs as his favorite teams. He was a big fan of Gunsmoke, John Wayne movies, & old westerns. Stan will be missed. Stan was preceded in death by his sister Linda, mother, and father. Survivors are wife Stacy & daughter Amber of Villisca. Sons David (Ronda) Means of Villisca & Brian (Polly) Means of Corning, Iowa, sisters Carol Gilleland & Norma (Phil) Garland of Villisca, two granddaughters, and other relatives. Interment will be at Arlington Cemetery rural Villisca. Wolfe Billings Funeral Home of Villisca is assisting the family with arrangements. Condolences may be sent to the funeral home to be forwarded to the family.

Services will be at a later date with the inurnment at Arlington Cemetery.

Share Your Memory of
Stanley
Upload Your Memory View All Memories
Be the first to upload a memory!
Share A Memory
Plant a Tree