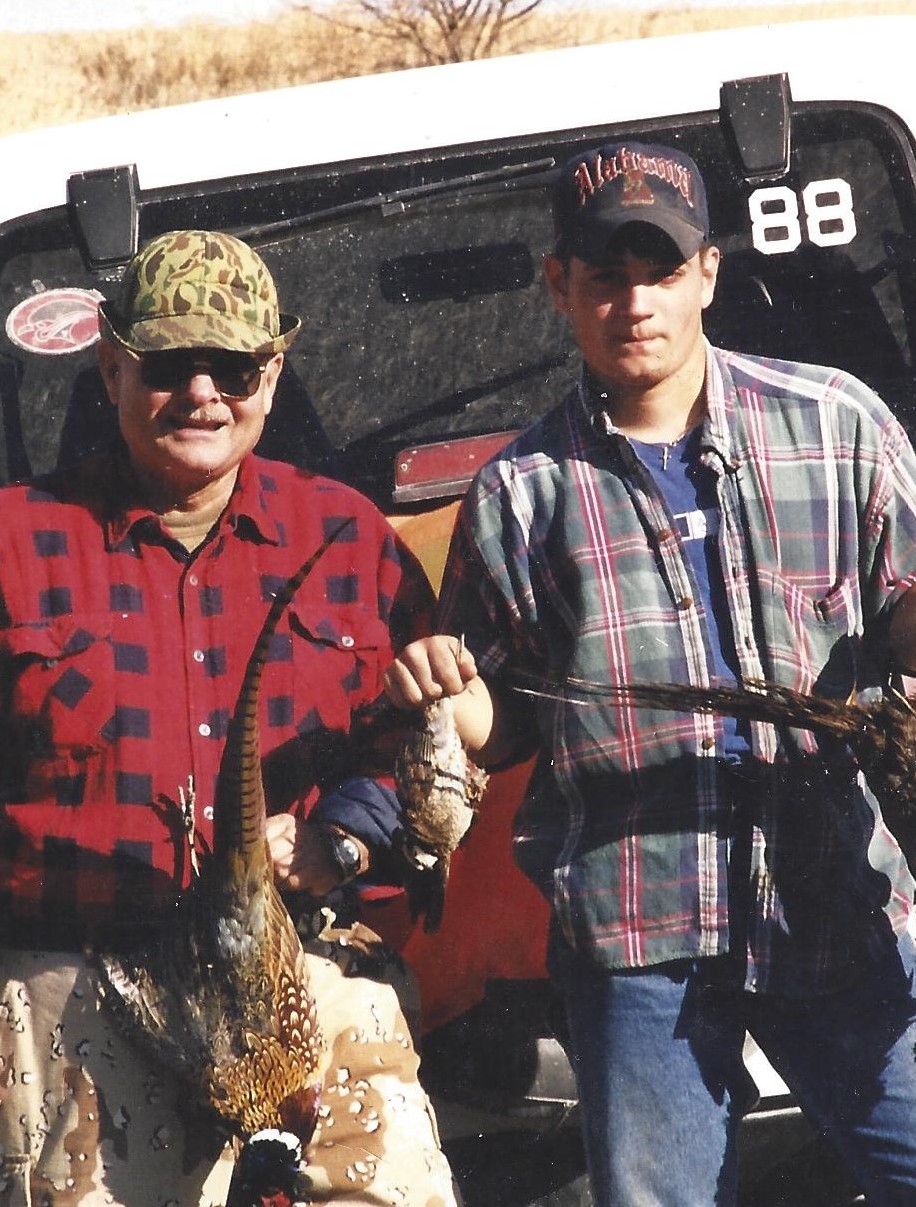 Please share a memory of Leland to include in a keepsake book for family and friends.
View Tribute Book
Leland Lynn Carmichael was born August 24, 1942, at Methodist Hospital in Omaha, Nebraska to parents Dwight and Ruth (wheeler) Carmichael. He grew up on the bank of the west Nodaway River near a little town of Tinville, Iowa. Leland enjoyed the outdoors and his older brother Stanley. As a child, it did not take him long to find his passions of hunting, fishing, and baseball. It was obvious for any eye to see his passions in life were his family, the great outdoors, and his favorite politics. In 1968, during Vietnam War conflict, Leland joined the United States Military where he honorably served for 22 years. Leland was married to Linda Palma in 1977. Two children joined this marriage, Nicole May Carmichael, and Clinton Dwight Carmichael. He enjoyed spending time raising his children and farming the farm where he grew up. He was an active member in FFA, 4H and attended many cattle shows including the granddaddy of them all, AKSARBEN! As Leland grew up, he quickly realized that he had a passion for history and politics. After graduating from high school in the spring of 1962, he attended Northwest Missouri State University in Maryville where he got his teaching degree. Leland educated children in American History in 2 states. He taught in Atlantic, Iowa and Union Star, Missouri. Leland was a proud and staunch Democrat. He served 2 terms as a Montgomery County Supervisor and 8 years as Mayor of Villisca, Iowa. Leland was a passionate father and educator. Growing up with dad I quickly realized the one thing he wanted to see in his lifetime, and that was for the Boston Red Sox to win the World Series. They did that 4 times, and his dream was fulfilled! Leland often said, “life lessons as I remembered”: “Lace your boots up, pull your hood up we got people to talk to.” and “Crowd the plate son make them pitch to you. Don’t give that pitcher the easy out.” He was preceded in death by his parents, Dwight and Ruth, Brother Stanley, and daughter Nicole. Leaving to cherish his memory are his son Clinton and wife Tammy and granddaughter Kally Carmichael along with other family and many friends.
Friday
11
December

Share Your Memory of
Leland
Upload Your Memory View All Memories
Be the first to upload a memory!
Share A Memory
Plant a Tree