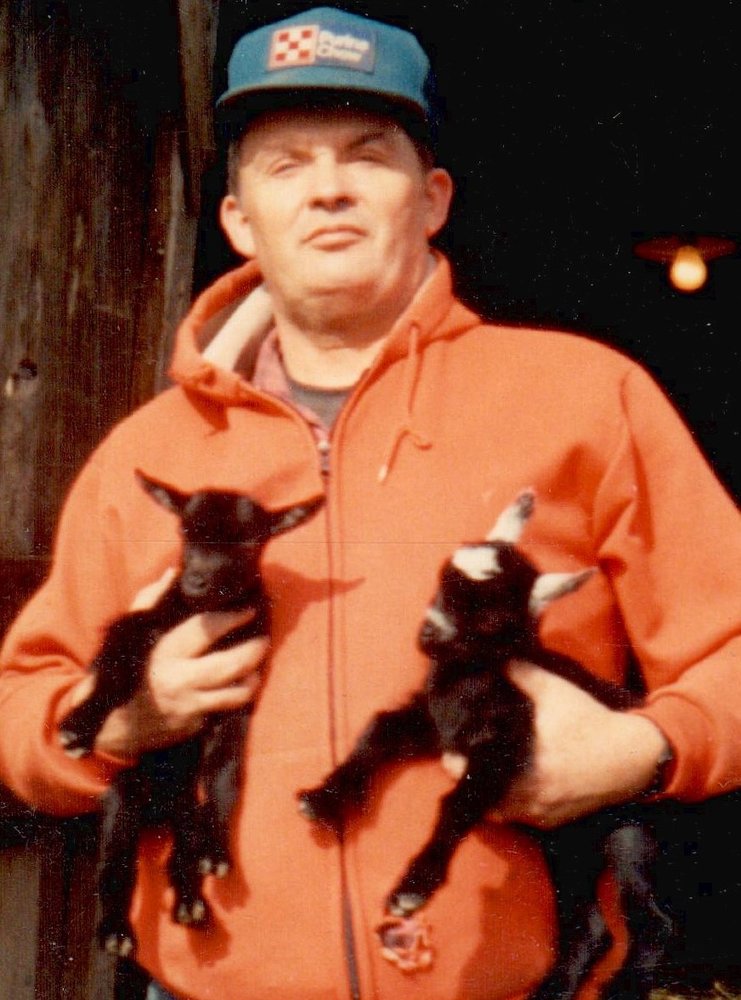 Please share a memory of Chuck to include in a keepsake book for family and friends.
View Tribute Book
Charles “Chuck” Turner passed away December 3, 2020, at Bryan West Medical Center in Lincoln, Nebraska after an illness. Charles Lynn Turner was born June 20, 1938, to Wendell R. and Joan (Jones) Turner in Van Meter, Iowa. He was the oldest of 13 children. As a child, they moved around a lot, but he graduated from high school in 1956 from Menlo, Iowa. In August 1958, Chuck joined the Army and spent an impressive 22 years and 11 months. He was in the Korean and Vietnam Wars and received numerous medals. (National Defense Service Medal, Good Conduct Medal, Seventh Award, Vietnam Service Medal with Five Service Stars, Bronze Star Medal, Two Overseas Service Bars, Vietnamese Cross of Gallantry with Palm, Humanitarian service medal, Expert (Rifle M-16), and Meritorious Service Medal.) After the military he returned to Iowa and attended Iowa Western Community College and graduated in 1984 with a degree, Associate in Applied Science. April 6, 1966, Charles was united in marriage to Stella Mae and her two children, Ray, and Mary. After he retired from the Army, Charles and Stella purchased an acreage in New Market, Iowa. He worked at Mount Arbor Nursery until he retired. Chuck loved to be a hobby farmer. He was well known for his goats and chickens. Chuck was a life-long member of the Clarinda Church of God. In 1981, he and his wife Stella found their home Church and became members. Over the years Chuck taught many kids in Sunday School and occasionally on Wednesday nights. He also taught the adults Sunday School class in his later years. He loved God and his Church and gave his all to whatever the Pastors asked of him. Chuck was always the "cook" (burnt pancakes or not) for our breakfasts at the men's fellowships. He cooked many years for the Midlands region Church of God Youth Camps feeding hundreds of kids each year. He not only taught & told kids and everyone how to live for Christ, but he lived it by example of his own life. He is preceded in death by his wife Stella, parents, sisters, Mary, Judy, Jean and Joan and brother Richard. Charles is survived by his two children, Ray Turner of Gravity, Iowa, and Mary (Buster) Vorpagel of Marlow, Oklahoma; grandchildren, Kelli Larson, Kyle Turner and Rebecca Picasso; great-grandchildren, Jenessa, Bentlee, Alyssa, Leo, and Ace; sisters, Jane (Bill) Workman, Audrey (Larry) Cammack and Patricia (Larry) Lewellyn; brothers, Robert (Sally) Turner, Max Turner and Raymond Turner, Van (Dawn) Turner along with many other special adopted family and friends.
Wednesday
9
December

Memorials can be made to the Taylor County Veterans Affairs.
Online Memory & Photo Sharing Event
Online Event
About this Event

Share Your Memory of
Chuck
Upload Your Memory View All Memories
Be the first to upload a memory!
Share A Memory
Plant a Tree