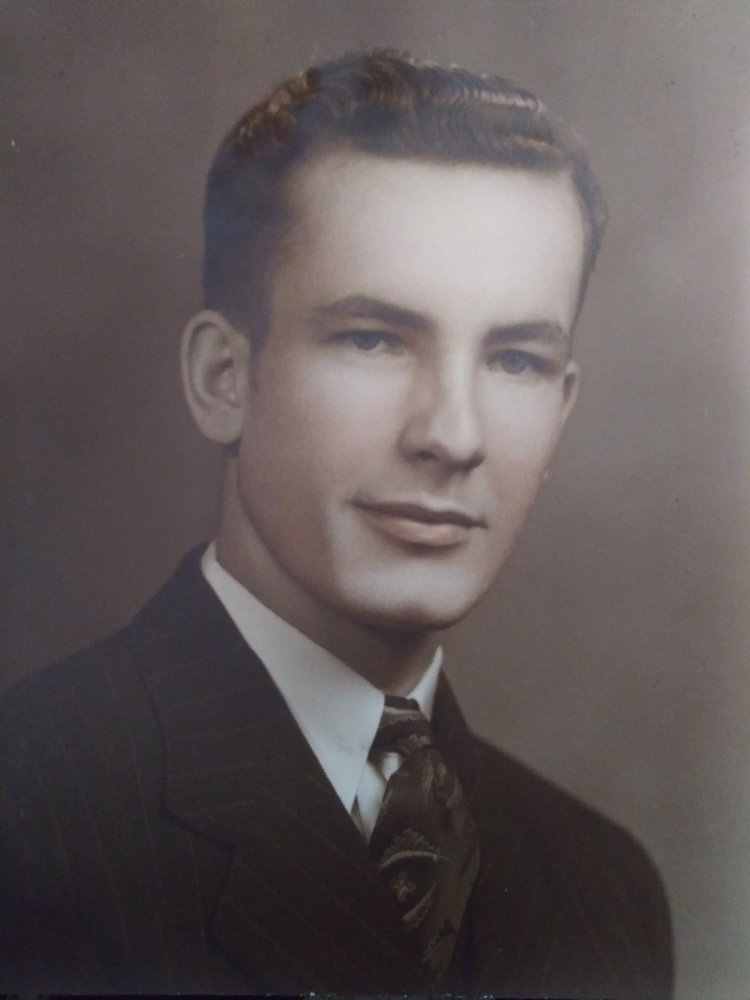 Please share a memory of Duane to include in a keepsake book for family and friends.
View Tribute Book
Duane William Null was born January 21, 1929, to Arthur and Ora (Vaughn) Null in Villisca, IA. He was one of twelve children. He graduated high school from Yale, Iowa in 1947. Duane joined the Army in November 1947 and completed his duty in 1951. In 1952 he enlisted in the Air Force as a Stenographer and completed his duty January 1956. Duane loved music, he studied the piano and loved to dance. They often spent a lot of time on furlough going to the dance halls to pass their time. Later, Duane became an administrative engineer for Bechtel in San Francisco and was there until he retired in 1988. After retirement he moved around frequently to Sacramento, CA, Reno, NV, Whatcheer, IA Villisca, IA, Kansas City, KS back to Villisca in March 2002 then back to Kansas City, KS as his final home. Duane loved to walk and spent a lot of time walking after retirement. Duane is preceded in death by his parents; brothers, Melvin, Richard “Dick”, Claire, Kenneth, Keith, Floyd, and John; sister, Marguerite, Juanita, Ina Mae, and Lora Ellen. He is survived by his nieces and nephews, Helen Hoekman, Gene Smith, David Smith, Kenneth Null, Charlie Null, Richard Null and Debbie Morton along with many other great nieces and nephews.
Thursday
15
October

Share Your Memory of
Duane
Upload Your Memory View All Memories
Be the first to upload a memory!
Share A Memory
Plant a Tree