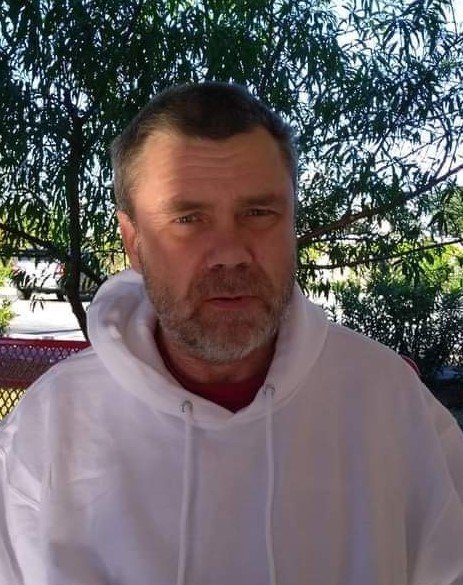 Please share a memory of Danny to include in a keepsake book for family and friends.
View Tribute Book
Danny “Dan” Jo Lane was born August 15th, 1969, in Red Oak, IA to Larry Lane and Alta (Nelson) West he passed away unexpectedly on September 27th, 2020 in Clarinda, IA. Danny grew up in Red Oak, IA where he met Cuba Cerene Tyner and later married her on August 15th, 1999. Danny enjoyed NASCAR Racing and Football, and he was a huge fan of Dale Earnhardt Sr. and Jr. Danny worked at many jobs including construction, Mensa, and Kawasaki. He is preceded in death by his parents, mother-in-law, and grandparents. Survived by wife Cuba Cerene Lane, stepchildren Chris Tyner, Brian Tyner, and his wife Cheyenne Tyner. Survived by his brothers Brian Lane, Randy Lane, and Rick Guffey, along with nieces, nephews, cousins and friends. Memorial fund has been set up for the expenses for funeral cost and for family (Cards are welcomed)
Saturday
24
October

Share Your Memory of
Danny
Upload Your Memory View All Memories
Be the first to upload a memory!
Share A Memory
Plant a Tree