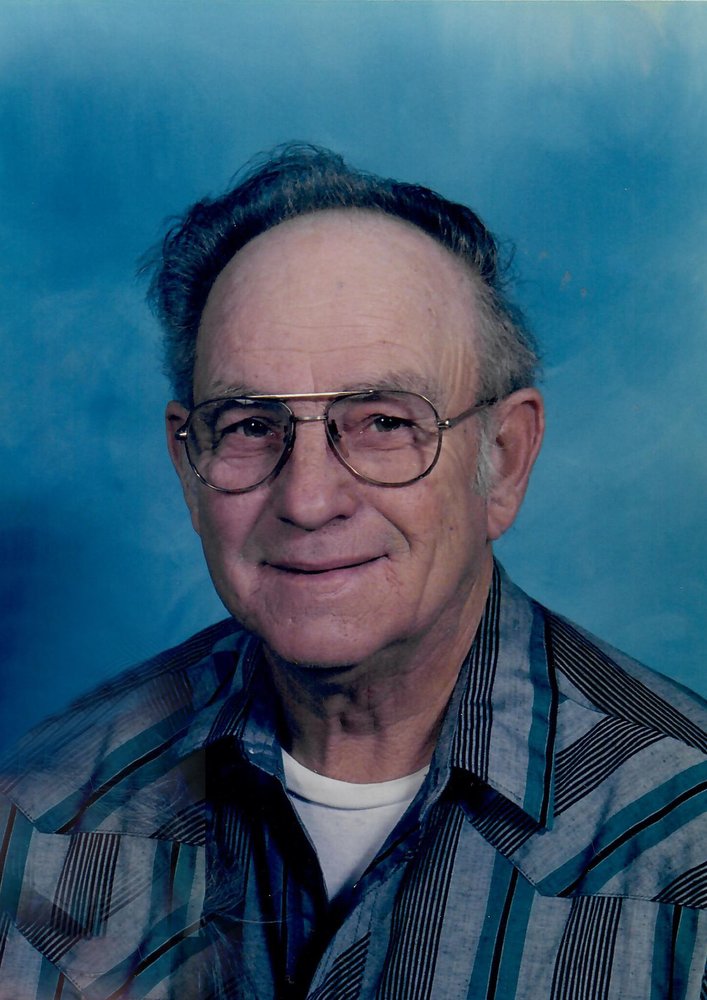 Please share a memory of Larry to include in a keepsake book for family and friends.
View Tribute Book
Larry Eugene Larkin son of Howard Evert Larkin and Alice Faye Matthews was born November 3, 1940 in Buxton, KS. He passed away in his home with family by his side on August 12, 2020. Larry graduated from Lafontaine High School in LaFontaine, KS. He then enlisted in the Army during Vietnam, where his mechanic skills were utilized. He worked construction all over the country and even helped build the Elk City Dam outside of Independence, KS. He met his wife Patricia (Pat) Armijo of 53 years while working in New Mexico. They married and moved outside of Clarinda, IA. and resided in their home in Clarinda until the time of their passing. When they moved to Clarinda he went to work for Miller & Tomlinson’s International Harvester and worked there for 35 years. Larry and Pat raised two daughters and help raise 6 grandchildren and several great-grandchildren He loved hunting, fishing, camping, and boating with friends and family. He enjoyed cutting firewood to heat the family home and took pride in his family abilities and achievements, he could literally fix, repair, or build almost anything. Larry was preceded in death by his wife Pat, his parents, a brother, a stepson, and a favorite pet grand dog Patch. He is survived by his daughters Faye Sprague (Kevin) of Colorado Springs, Co and Donna Larkin (Tim Laughlin)Villisca, IA, 6 grandchildren; Tim Goforth, AR, Fidel Segura, AZ, Chad Larsen, AR, Ranae Segura, NM, Amanda Power, AR, and Jessica Davis, NE, many great-grandchildren several nieces and nephews, a very long-time great friend John Faucet and wife Phyllis, WI, and many other friends and family. He will be missed by many.
Monday
17
August

Share Your Memory of
Larry
Upload Your Memory View All Memories
Be the first to upload a memory!
Share A Memory
Plant a Tree