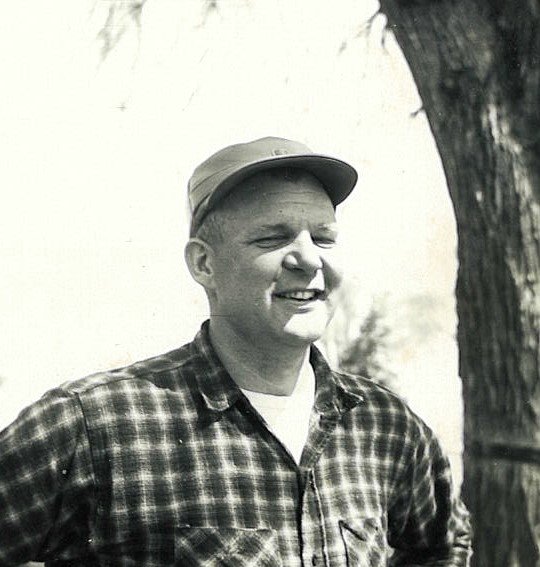 Please share a memory of Richard to include in a keepsake book for family and friends.
View Tribute Book
Richard Dean was born May 26, 1928, to Wendell and Gladys (Eastman) Mains in Clarinda, Iowa and graduated from Villisca High School in 1947. Dick enlisted into the Army and served in the Korean War. On March 20, 1951, he was united into marriage to Donna Bates in Atlantic, Iowa. They completed their family in 1968 when they adopted their son Roger. Dick worked as a telephone installer until 1961 when they moved to Texas, and then he worked as a NASA Contractor from 1962 until he retired in 1993. After he and Donna retired, they moved back to the Mains home in Villisca. He is preceded in death by his wife Donna, parents, sister-in-law Barbara Porter and husband Jimmy. Dick is survived by his son Roger and granddaughter Madison of Villisca, IA, niece Maureen Manning of McCloud, OK, brother Wendell Mains and wife Merna of Wichita, KS along with many other family and friends.
Saturday
1
August

Share Your Memory of
Richard
Upload Your Memory View All Memories
Be the first to upload a memory!
Share A Memory
Plant a Tree