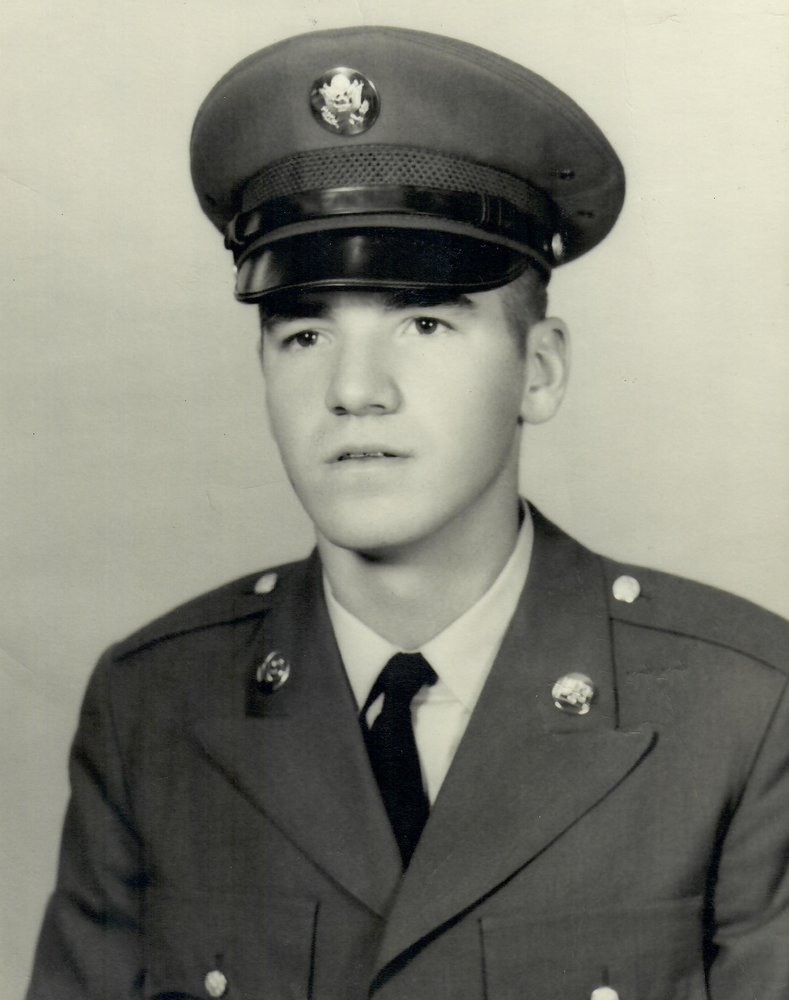 Please share a memory of Jackie to include in a keepsake book for family and friends.
View Tribute Book
Jackie LeRoy Baker was born September 19, 1949, in Clarinda, Iowa, to Maynard and Agnes (Dixon) Baker. He passed away at Clarinda Regional Health Center July 4, 2020, surrounded by his family. Jack grew up in Clarinda, IA and spent most of his life here. He was one of 8 children, Leota, Betty, Karen, Ruth, Grace, William, Jack, and Roger. Jack joined the Army and served his country in the Vietnam Era from 1967 to 1969. On September 13, 1969, he was united in marriage to Christine Larson in Shambaugh, Iowa. They had three children together, Dawn Renae, Dianna (Joby) and Jason Lyle. He was a real people person, and he took in anyone that needed help. Jack loved his work and his work was his hobby along with his grandchildren. Jack is preceded in death by his parents, Maynard, and Agnes; sisters Karen Sue Selby, Betty Joe Lawger; brothers William Michael Baker, and Roger dean Baker. He is survived by his wife Christine of 50 years; children Dawn Renae Woodard of Clarinda, Iowa, Dianna (Joby) Baker (Tommy Boysen) of Clarinda, Iowa, Jason (Wendy) Baker of Clarinda, Iowa sisters; Leota Mae Wagaman of Glenwood, Iowa, Ruth Elaine Hoyt of Clarinda, Iowa, and Grace Mary Aldridge of Petersburg, Virginia, sister-in-law and brother-in-law Gary and Lea Lininger of Merriam Woods, Missouri along with ten grandchildren, five great-grandchildren, many nieces and nephews other family and friends. He will be greatly missed.
Monday
13
July

Share Your Memory of
Jackie
Upload Your Memory View All Memories
Be the first to upload a memory!
Share A Memory
Plant a Tree