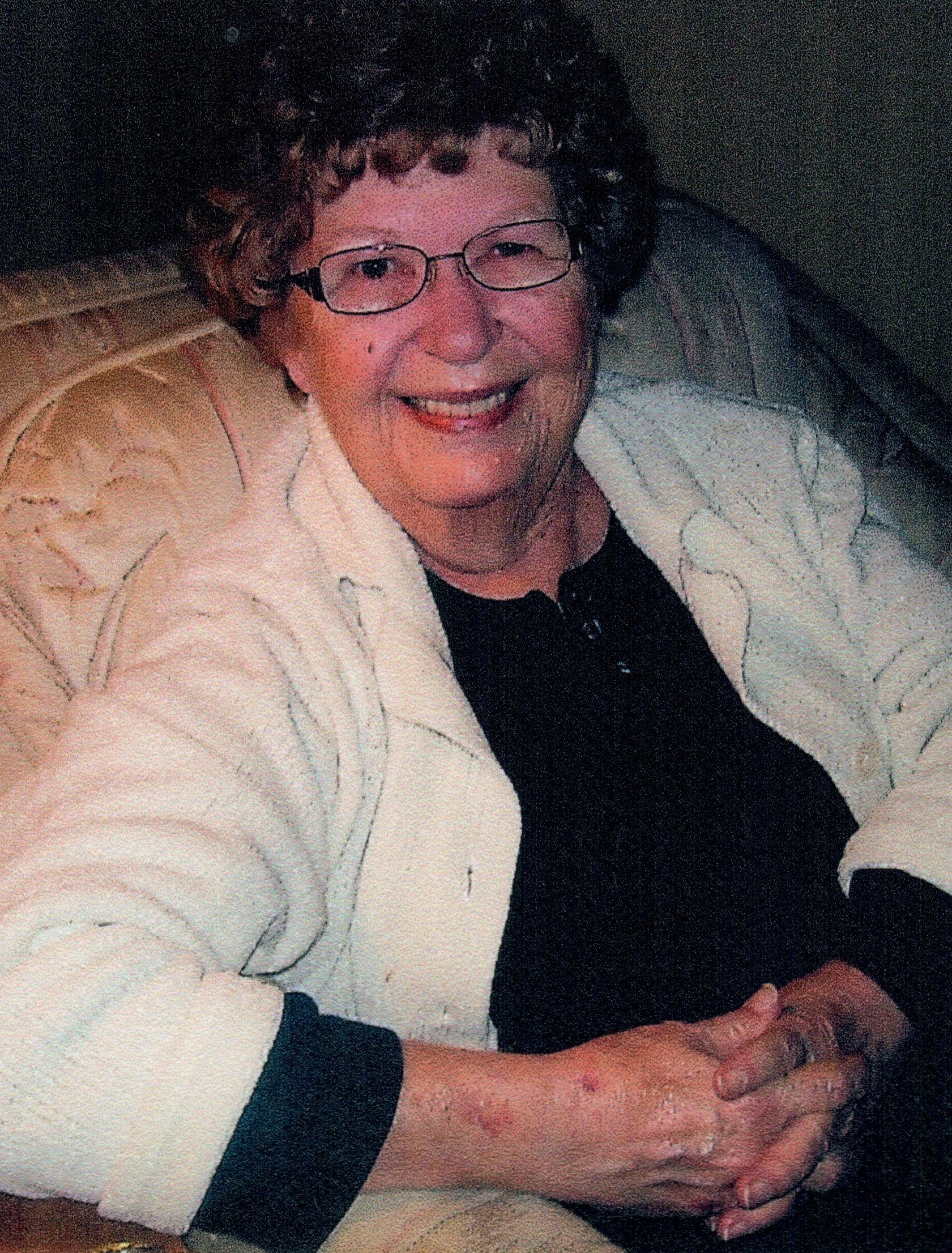 Please share a memory of Fran to include in a keepsake book for family and friends.
View Tribute Book
Fanchon (Fran) Louise Bailey Carmichael was born on November 24, 1939, at The Shenandoah Hospital. Her parents were John Bailey and Forrest (Walden) Bailey. A few days after Fran’s birth, her mother passed away from an aneurysm. She was then raised by her father and her aunt Eva Bailey whom she considered to be her “mom”. She attended Tabor Elementary, Junior High and High School where she graduated in 1957. Fran then attended Clarinda Junior College and graduated with a teaching degree in 1959. In the fall of 1959, she began teaching 6th grade at Villisca Community Schools. She taught school for 4 years also teaching 3rd grade for a year. In the summers she attended UNO College. In 1963, she met and married Stanley Carmichael and 9 years later, they had a daughter, Stacey. In July of 1963 Stanley and Fran rented a farm on a gravel road just north of Highway 34. Then in March of 1965 they bought a farm just Northwest of Villisca where they resided until Stan’s death in November of 2002. After that Fran and Stacey lived on the farm until September of 2018 when Fran was admitted to Villisca Good Samaritan. In October 1993 Fran Started working at Interlisell in Stanton until it closed in December of 1996. Then she worked at Sitel in Atlantic on June of 1997 until her retirement in April of 2007. She was very good at her job, winning employee of the month twice among other awards. Fran is preceded in death by her parents and husband She is survived by her daughter Stacey and many friends and loved ones.
Saturday
20
June

2:00 pm
Arlington Cemetery
rr
Stanton, Iowa, United States
Friends and family can meet at the funeral home between 1 and 1:30 for a procession to the cemetery.
Need Directions?
View Map | Text Directions | Email Directions

A Celebration of Life service will be held at a later date.

Memorials can be made to the family choice.
Online Memory & Photo Sharing Event
Online Event
About this Event

Share Your Memory of
Fran
Upload Your Memory View All Memories
Be the first to upload a memory!
Share A Memory
Plant a Tree