Sign in
Recommend John's obituary to your friends
Plant A Tree 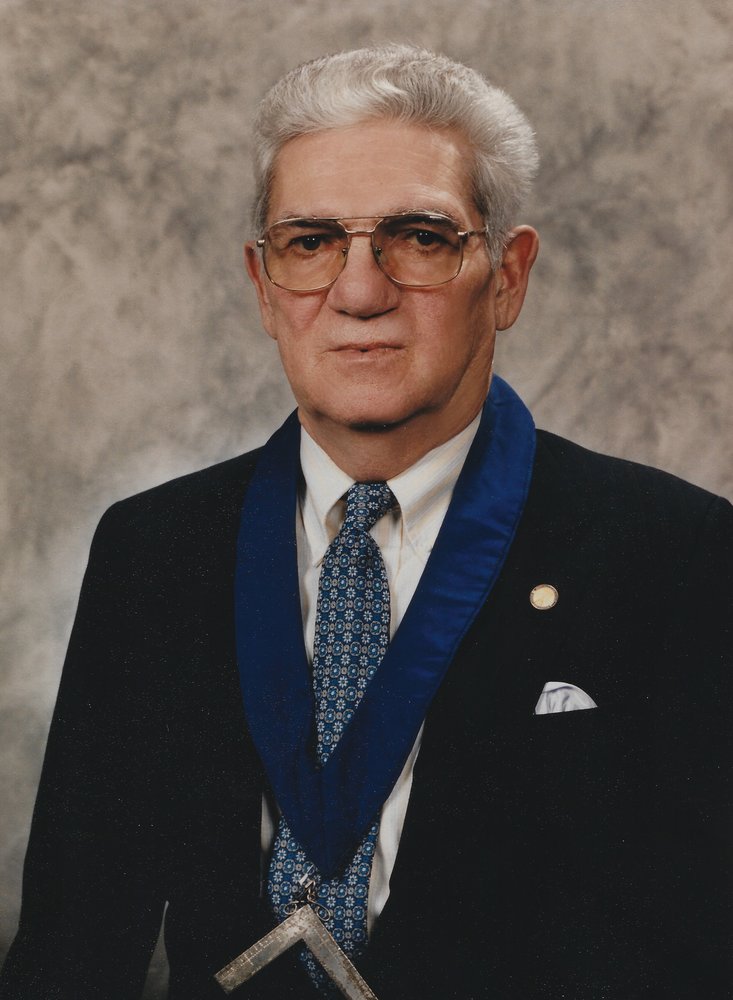